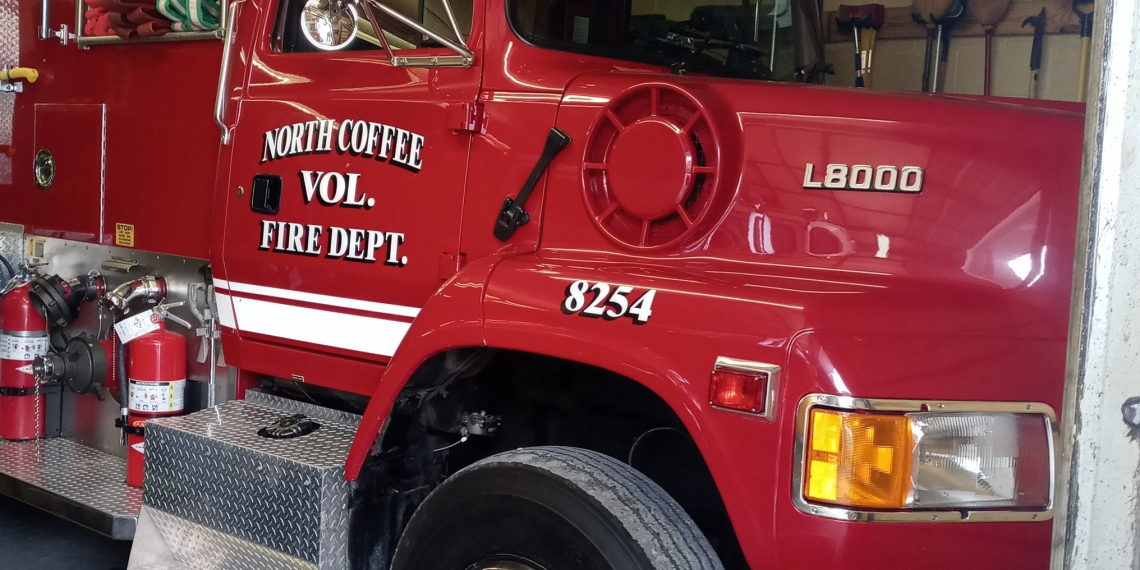 North Coffee Volunteer Fire Department and other firefighters were called to scene of a structure fire on Sunday. The Coffee County Sheriff’s Department also responded to the blaze on Boynton Valley Road.

After responding around noon, emergency workers discovered that a 77 year-old man had perished in the home. The name of the victim is not yet being released.

The fire is under investigation by CCSD and the TBI.

Hickerson and New Union Volunteer Fire Departments were also on the scene with and Coffee County Emergency Services.