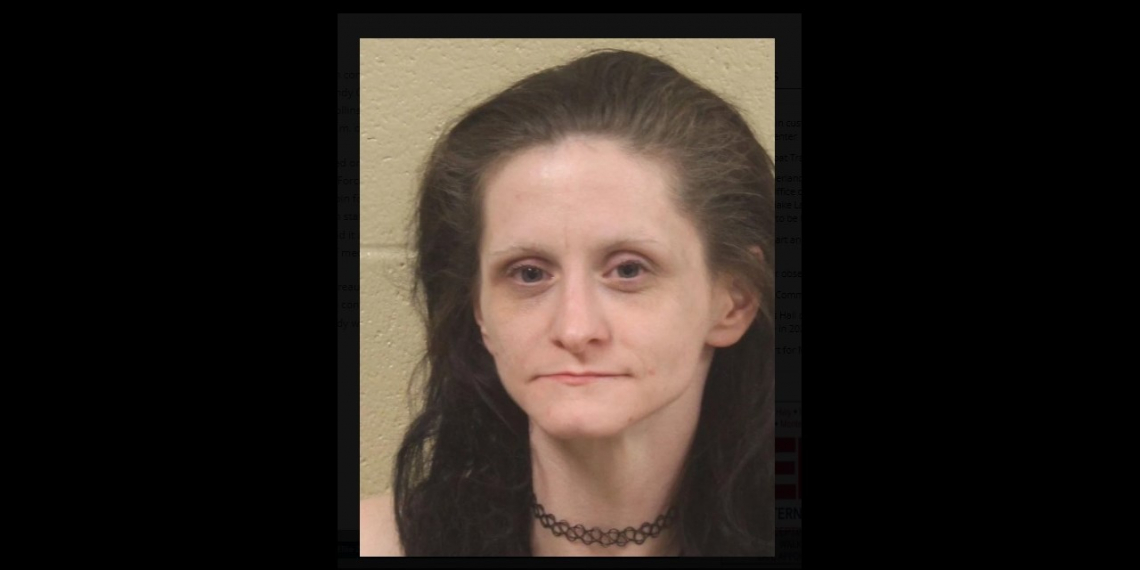 A female inmate who was arrested on drug charges Friday March 11, 2022, was found deceased inside her cell on Monday March 14, 2022, at the Grundy County Jail.

Grundy County Sheriff Clint Shrum stated that Rollins was housed in a cell by herself, and it appears she may have passed from some type of medical issue.

The Tennessee Bureau of Investigation (TBI) has been requested to conduct the investigation. This is standard procedure for inmate deaths. Rollins’ body was sent to the medical examiner’s office for an autopsy.