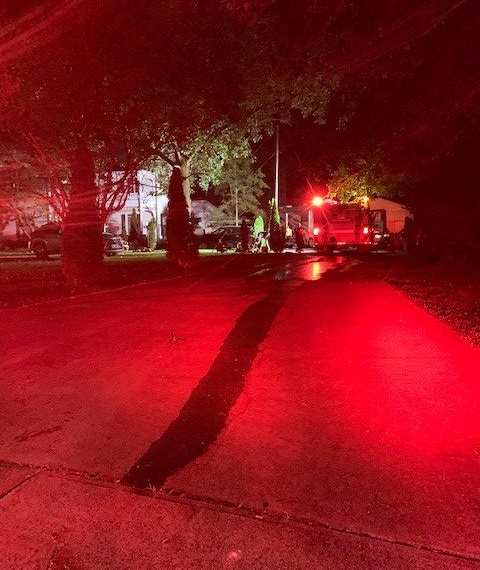 Saturday night Manchester Fire and Rescue responded to a reported kitchen fire that was out at 728 South Spring St.

The homeowners were out of the home when personnel arrived. Firemen discovered smoke coming from the rear of the home. Crews were able to extinguish the fire that was in the hood system above the stove.

While conducting salvage and overhaul operations crews discovered the fire had gotten into a space above the hood and into the second-floor area of the home. Further investigation also revealed the fire got into some spaces in the roof area above the kitchen. Crews ventilated the area and cleared the home of anymore fire.

The cause of the fire is under investigation and no injuries were reported.