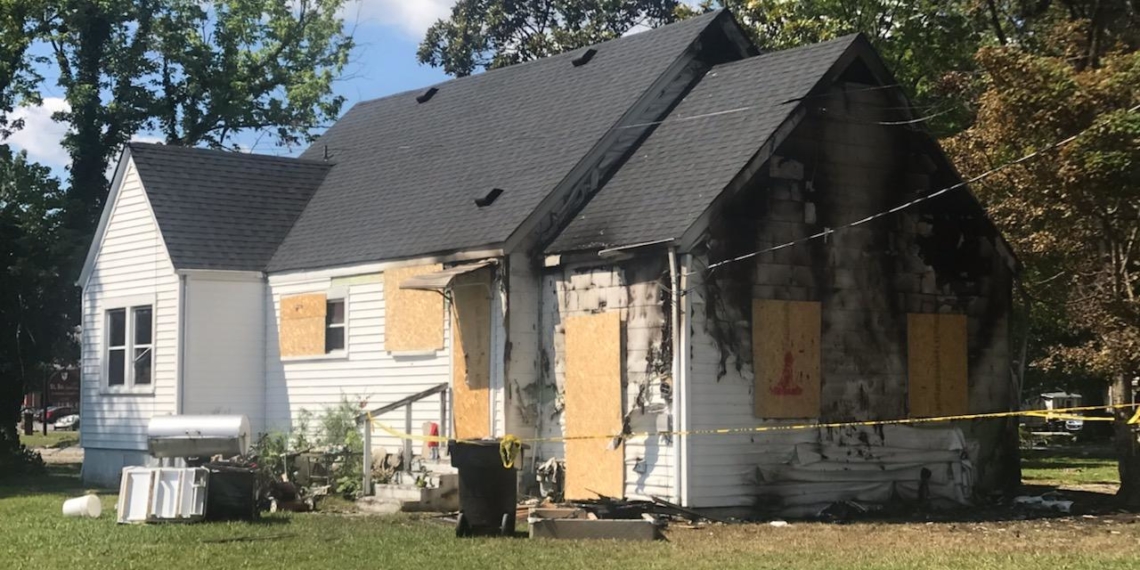 On Sunday, (6/14/2020) Tullahoma Fire Department received a call from Coffee County Communication Center that a garage, which turned out to be a home was on fire at 112 South Washington St.

Fire department units were dispatched around 6:30pm and were notified that someone inside the home was disabled and unable to get out. Police units arrived on the scene initially and assisted the occupant that is disabled out of the house and advised the fire department all occupants were out of the home.

When fire crews arrived on scene incident command was established and two attack lines were deployed. Positive pressure ventilation was established, and attack crews worked at extinguishing the fire. The crews worked quickly and were able to contain the fire to the initial room of involvement and the kitchen that was directly attached to the room of origin. The crews continued to assess for fire extension into the attic space and worked to continue to remove smoke and heat from the home. Crews spent approximately two hours on the scene.