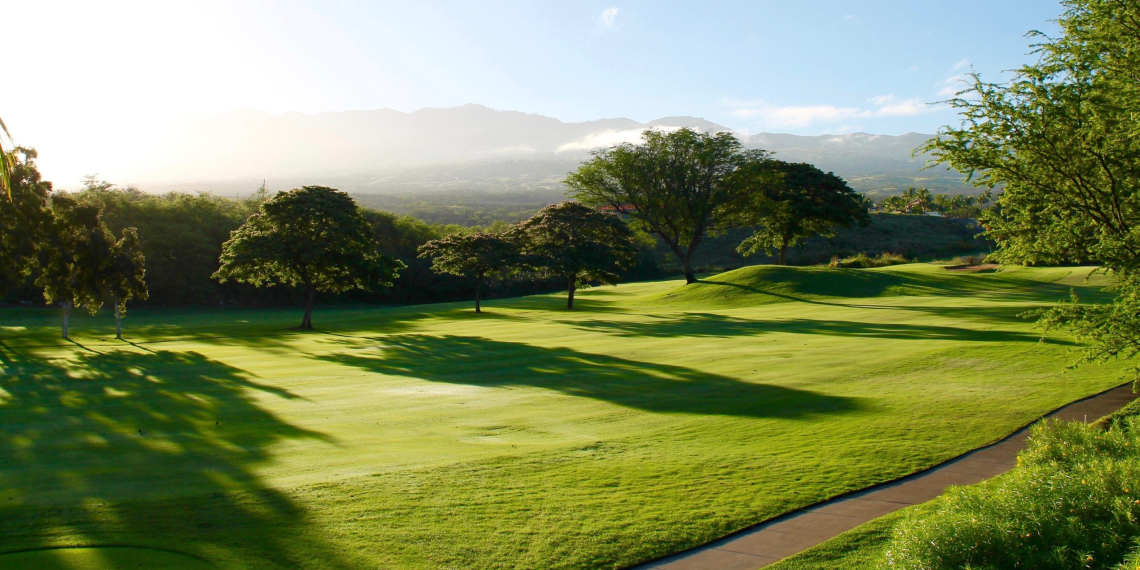 In boys’ play teams played the top 5 scores instead of regular top 4 scores. Lawrence had the low score with a 177 over 9-holes. Shelbyville was next at 179 followed by Franklin County at 193 and Coffee County finished at 194. Marshall County did not play as a team due to only two boys playing.

Luke Mattox of Lawrence had the score overall with a 39. Baston Boyce scored a 41 to lead Shelbyville. Chase Towry, Evan Lynch and Brody Metcalf all had 48’s for Franklin County. Jackson Shemwell shot the low score for Coffee County with a 45.

In girls’ action the Coffee County Lady Raiders won the match with a score of 87. Maggie Crouch shot the low score with a 42. Lawrence County shot 100 and Franklin County carded a 108 with Savannah Pendergraf leading her team with a 51.

Rice Gets Call As Voice Of Lady Vol Basketball