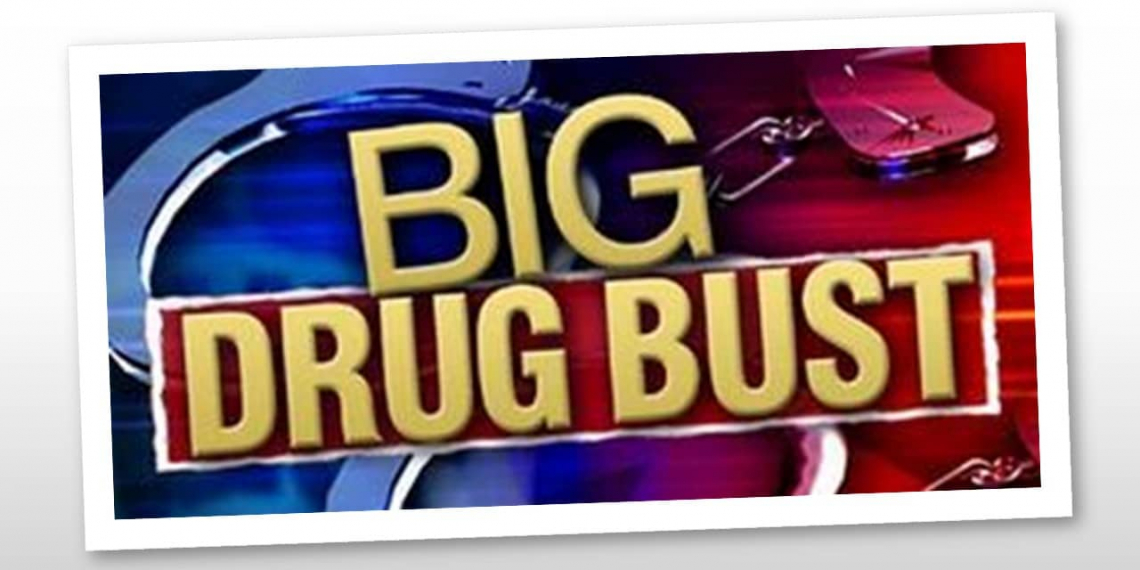 A joint investigation by the McMinnville Police Department, 31st District Attorney General’s Office, and the Warren County Sheriff’s Office has resulted in arrests of five McMinnville men on drug charges.

Charged were 41 year-old Frankie Gunter with 2 counts of Sale of Meth and 2 counts for Delivery of Meth. His bond was set at $40,000.

21 year-old Tyson Locke: 1 count Delivery of Meth and 1 count for allegedly selling Meth. His bond was issued at $20,000.