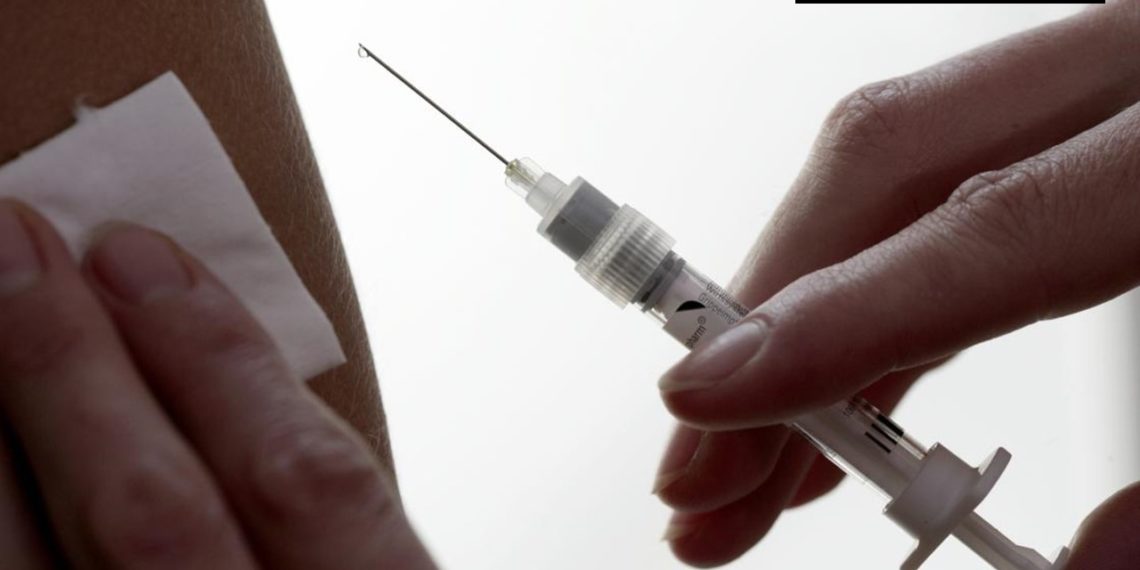 The number of pediatric flu deaths in Tennessee has risen to six.
The Tennessee Department of Health confirmed Wednesday that four deaths have occurred in East Tennessee, while two have been reported in Middle Tennessee.
The flu vaccine is still available at most local health departments while supplies last.
There’s been a shift in the predominant strain, which is usually influenza A. This year it’s influenza B, and influenza B tends to affect children more. The last time influenza B was the predominant strain of the flu was the 1992-93 season.
The Coffee County and Manchester City School systems are closed for Friday and Monday. Franklin County is closed on Friday.