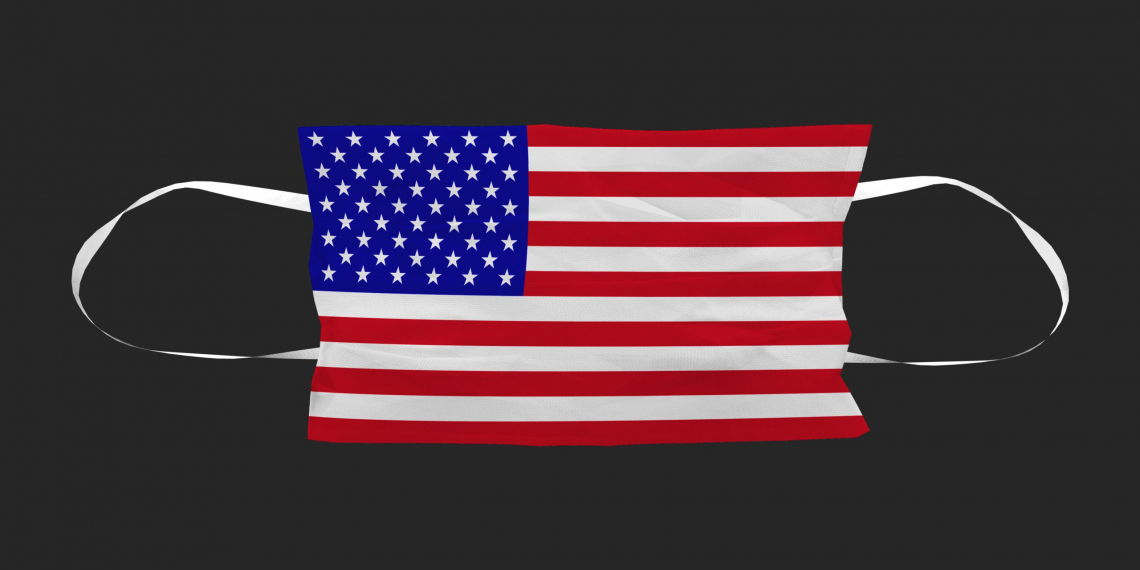 Air Force Veteran and former New Bern, NC. news anchor Gary Dean quit his job at Food Lion when he was told he could not wear his American Flag themed face-covering.

Gary Dean said he did not expect anything like this, and he was shocked when he received a call from the Food Lion District Vice President, who said because of him they have changed their policy.

Corporate officials with the Food Lion grocery store announced they have changed their face covering policy.