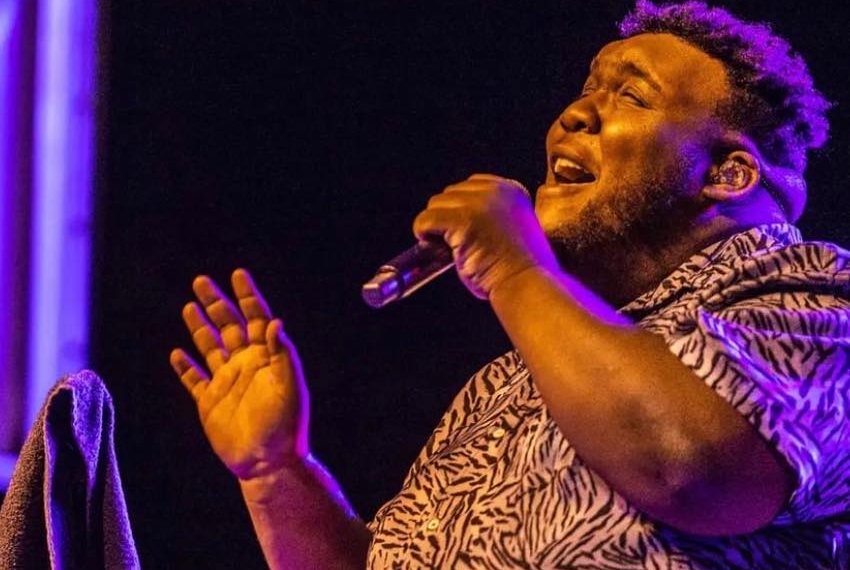 American Idol” runner up Willie Spence died in a crash I-24 on Tuesday afternoon.

Tennessee Highway Patrol’s report says Spence rear ended a tractor trailer that was stopped on the shoulder of I-24 East at mile marker 147, between Monteagle and South Pittsburg, TN. The truck driver was not injured.

Spence was a contestant on season 19 of “American Idol”. He finished in second place.

It was first reported by TMZ that Spence was on his way home to Atlanta.

Season comes to an end for Coffee County Volleyball