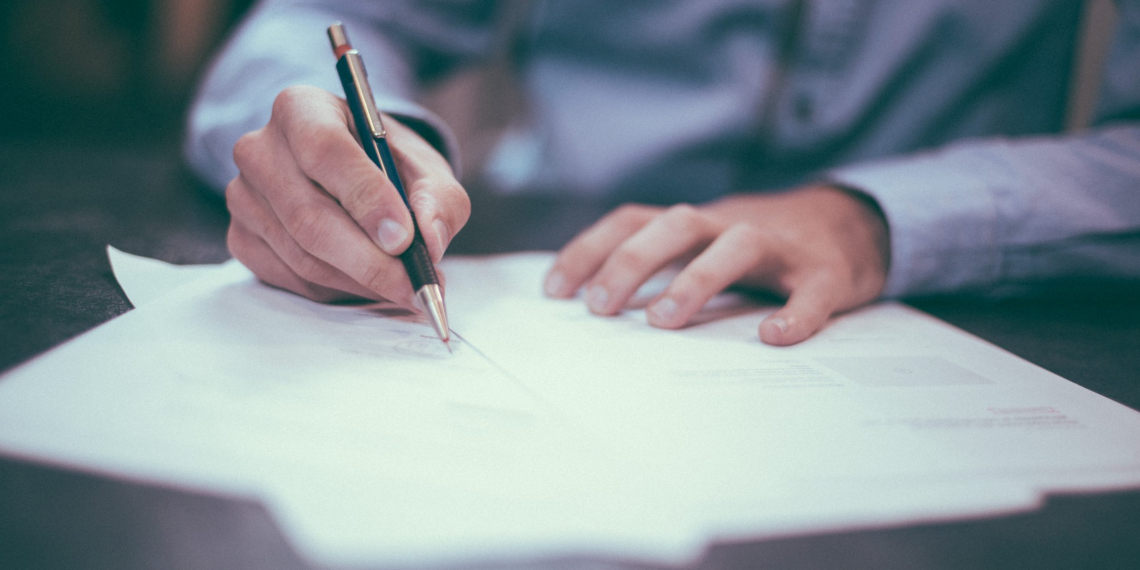 The federal lawsuit states the Defendant paid Plaintiff Trail $13.97/hour, or $558.80/week. From January 1, 2020, until Plaintiff Trail’s retirement, Defendant did not pay Plaintiff Trail the minimum salary pursuant to the FLSA’s salary basis test to qualify Plaintiff Trail as an “exempt” employee. Plaintiffs regularly worked in excess of 40 hours per week. In fact, Plaintiffs regularly worked 48-72 hours per week, depending on their schedule. Plaintiffs were told on more than one occasion that they were “hourly” employees but would be paid as if they were “salaried” employees. Pursuant to County policy, each County employee was to receive 13 days of paid holidays; however, Plaintiffs, as judicial commissioners, did not receive the 13 days of paid holidays. Hourly employees who work more than forty (40) hours per week are entitled to overtime compensation for those hours worked in excess of forty (40).

The suit continued; Under the Fair Labor Standards Act, “overtime must be compensated at a rate not less than one and one-half times the regular rate at which the employee is actually employed” during the first forty (40) hours of work. In the alternative, employees of municipalities can be given comp time. Plaintiffs were regularly and repeatedly not compensated for overtime hours worked. For the time periods described herein, Defendant is not entitled to the benefits of any FLSA exemptions because they failed to satisfy the salary basis test. Defendants’ intentional failure to pay Plaintiff and other similarly situated employees overtime wages are willful violations of the FLSA. The forgoing facts are incorporated by reference as if fully stated herein.

Plaintiffs bring the following cause of action against Defendant: A. Willful failure to pay overtime wages in violation of the Fair Labor Standards Act of 1938; and B. Unjust enrichment/Quantum Meruit/Breach of Contract for unpaid wages, including holiday pay.

Attorneys Terry A. Fann and Kerry Knox represent the plaintiffs. Robert Huskey is the county attorney.

*Note: This is only one side of the legal issue

Photo by Scott Graham on Unsplash