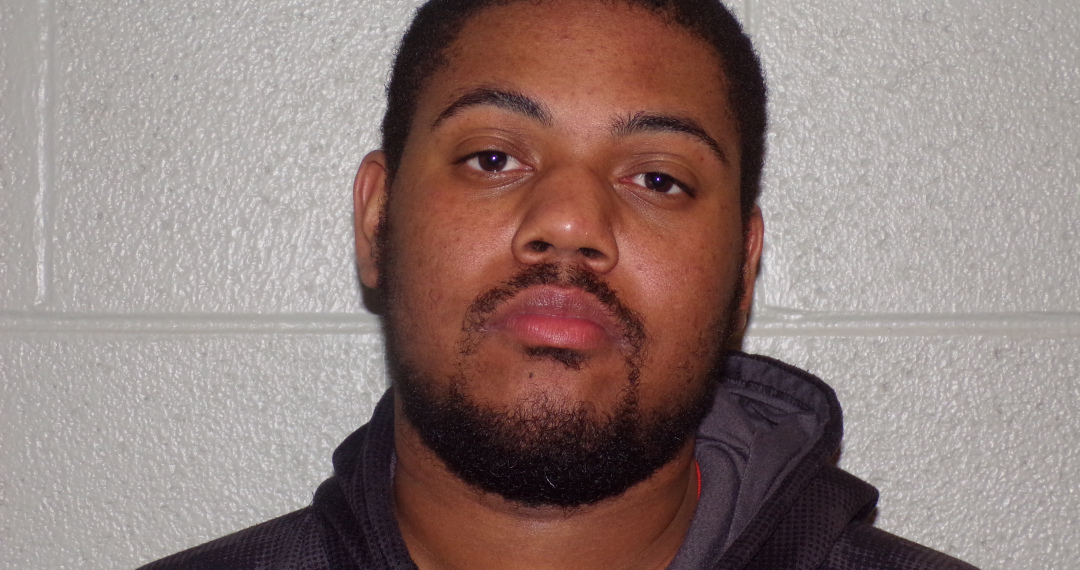 Special Agents from the Tennessee Bureau of Investigation have arrested and charged a correctional officer at the Lincoln County Jail accused of sexually assaulting a female inmate.

At the request of 17th District Attorney General Rob Carter, TBI Agents began investigating the alleged assault, reported to have occurred at the sheriff’s office on April 20th. As a result of the investigation, on Tuesday, Agents arrested and charged 21 year-old Tavarus Carr with one count of Sexual Contact With An Inmate. The county then terminated his employment.

On Tuesday, Agents booked Carr into the Lincoln County Jail on $5,000 bond.