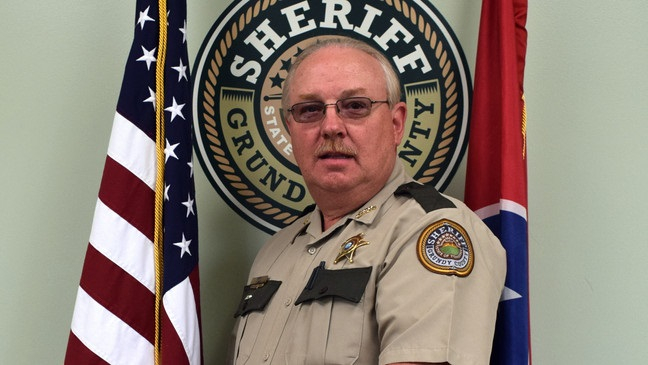 On January 28, 2022, Anthony “Tony” Bean, 61, of Chattanooga, was found guilty of federal civil rights offenses by the Honorable Travis R. McDonough, in the United States District Court for the Eastern District of Tennessee at Chattanooga.

“Every person in our nation has the right to be free from unlawful abuse by police officers, including the use of excessive force during an arrest,” said Assistant Attorney General Kristen Clarke for the Justice Department’s Civil Rights Division. “This verdict makes clear that law enforcement officials who use unlawful force are not above the law. We will not stand idly by in the face of criminal misconduct by law enforcement officials in any part of the country.”

“Tony Bean held a position of public trust, and he willfully violated that trust. This violation diminishes the tremendous work performed by law enforcement every day. Our office is committed to ensuring the protection of every person’s civil rights,” said United States Attorney Francis M. Hamilton III.

“Civil Rights violations are always of great concern, particularly when an officer betrays the oath to protect and serve. The public has an absolute right to trust that law enforcement will protect those they serve. When that trust is violated, the law enforcement community is tarnished, and the community’s confidence is broken,” said FBI Special Agent in Charge Joseph E. Carrico.

Bean’s sentencing has been set for June 24, 2022.  He faces a maximum penalty of 10 years of imprisonment on each of the three counts of conviction.

This case was investigated by the Knoxville Division of the FBI.