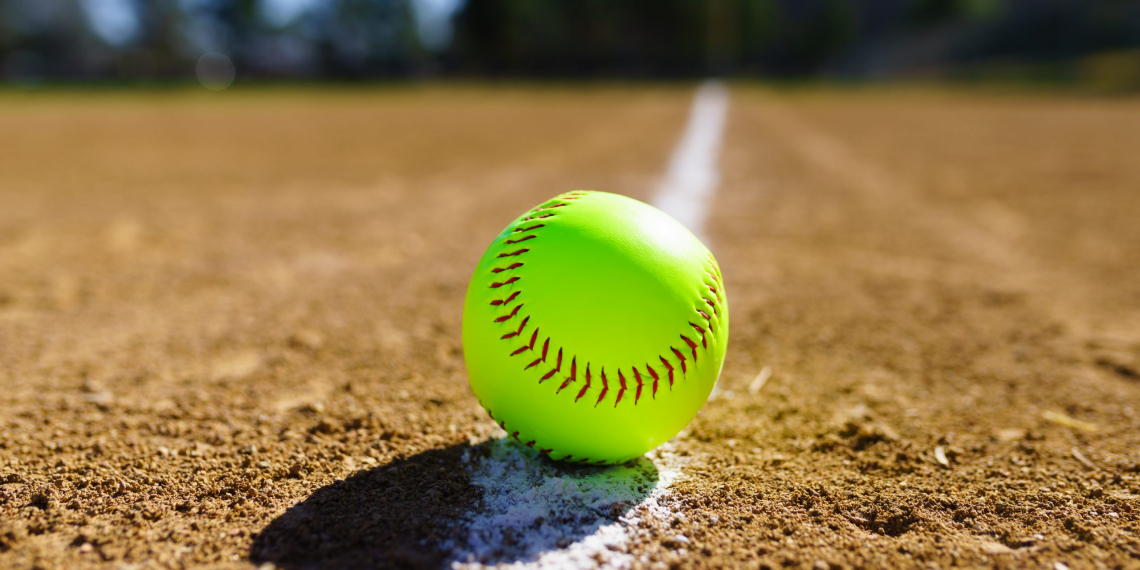 Chelsea Jones-Farmer, former Tullahoma Lady Wildcat softball player and a Tullahoma native who played at UT-Martin from 2009-2012 will be inducted to the school’s athletic hall of fame along with four other female athletes as a celebration of the 50th anniversary of Title IX.

Jones-Farmer was a part of the school’s first NCAA Tournament team in softball as a freshman in 2009 and set seven school records in her senior year of 2012.

She will be inducted at a varsity letterwinner’s breakfast on Saturday October 1st at the school. For more information go to www.utmsports.com

Thanks to Jeff Neal with the Murfreesboro Post for the information