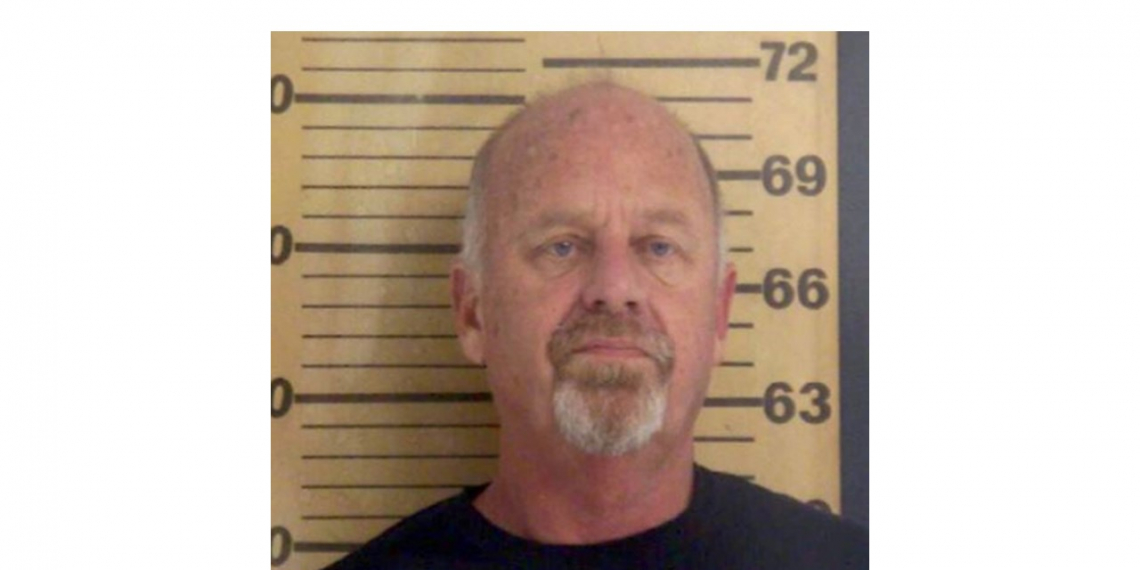 At the January session of the Grand Jury Aubry Dale Davis was indicted on 29 counts of theft of property and financial exploitation of the Elderly. Amounts range from $2,500 up to $60,000. A trial date will be set soon.

In August 2021 several people had complained to the Warren Co. Sheriff’s Department that they had paid Davis Homes, formerly on the Smithville Highway, large sums of money but had not received anything. An investigation was launched at the request of the 31st District Attorney’s Office.

Victims in this case range in a good part of Northern to Southern Middle Tennessee.