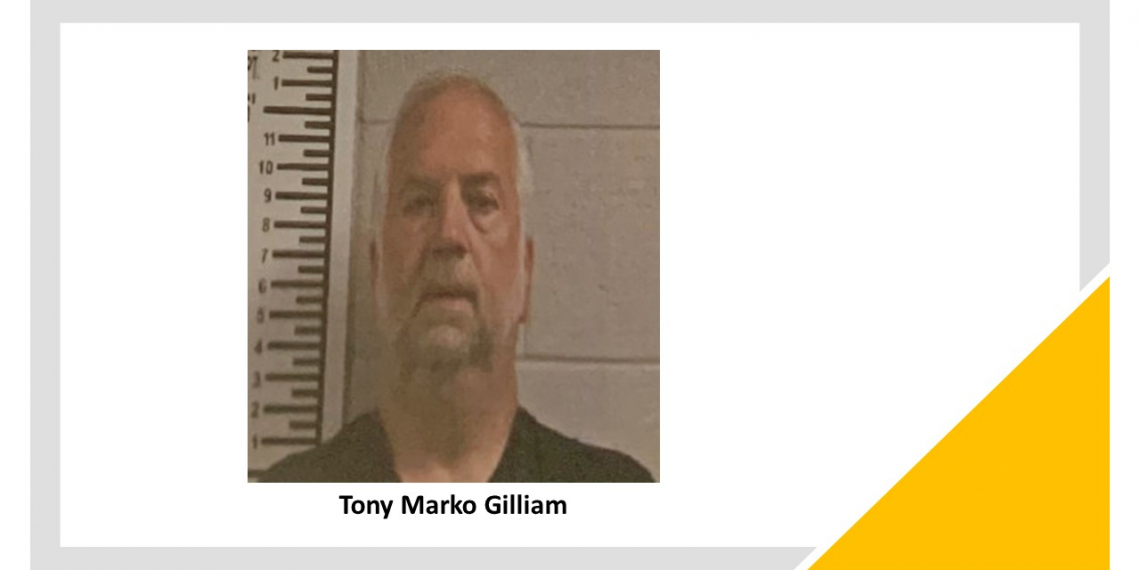 An investigation by the Tennessee Bureau of Investigation has resulted in the arrest of a former Sewanee police officer, on burglary and other charges.

TBI agents began investigating a report of a theft that occurred from a dorm room at the University of the South in during the 2020 Thanksgiving break. Agents developed information that identified Sewanee Police Officer Tony Gilliam as the individual who entered the dorm room and took several items. His is no longer with the department.