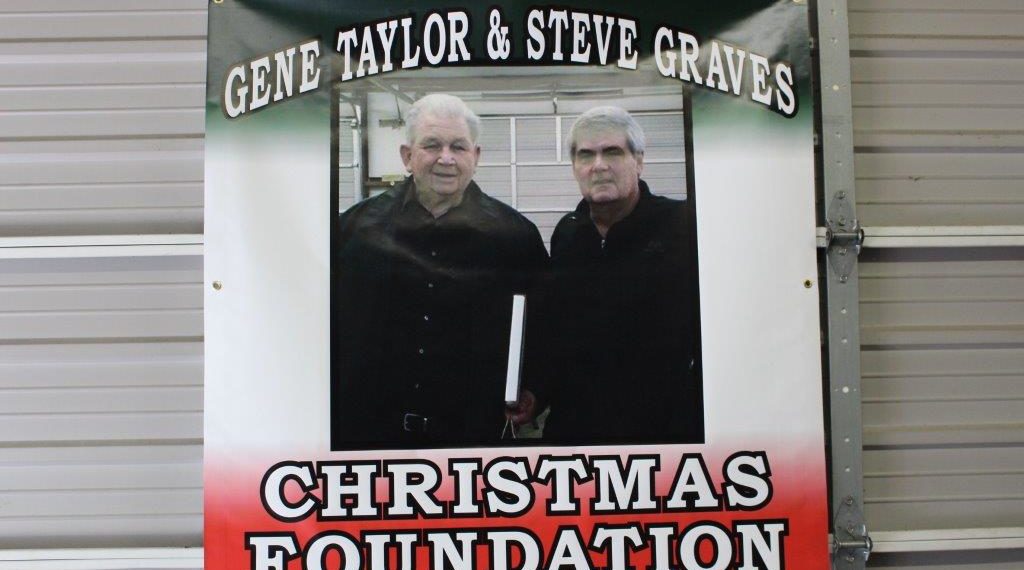 In November On Target News reported about a special foundation to help struggling Coffee County families and children have a Merry Christmas. Former Coffee County Sheriff, Steve Graves, his friend Gene Taylor and other caring people started a foundation several years ago to help those in need.
Over the last couple of weeks many toys and food boxes were distributed. 261 children received toys and at least 60 families were given food.
After Graves was no longer sheriff and Mr. Taylor passed away a lot of people worried the program would end. With no other program being offered outside the cities, Graves, his family, rescue squad members and other wonderful volunteers continue to provide a nice holiday for those that need a boost during holiday season.
The former sheriff told On Target News that he would like to say thank you all the volunteers for their help. He also thanked the many individuals, businesses and civic organization who made donations.