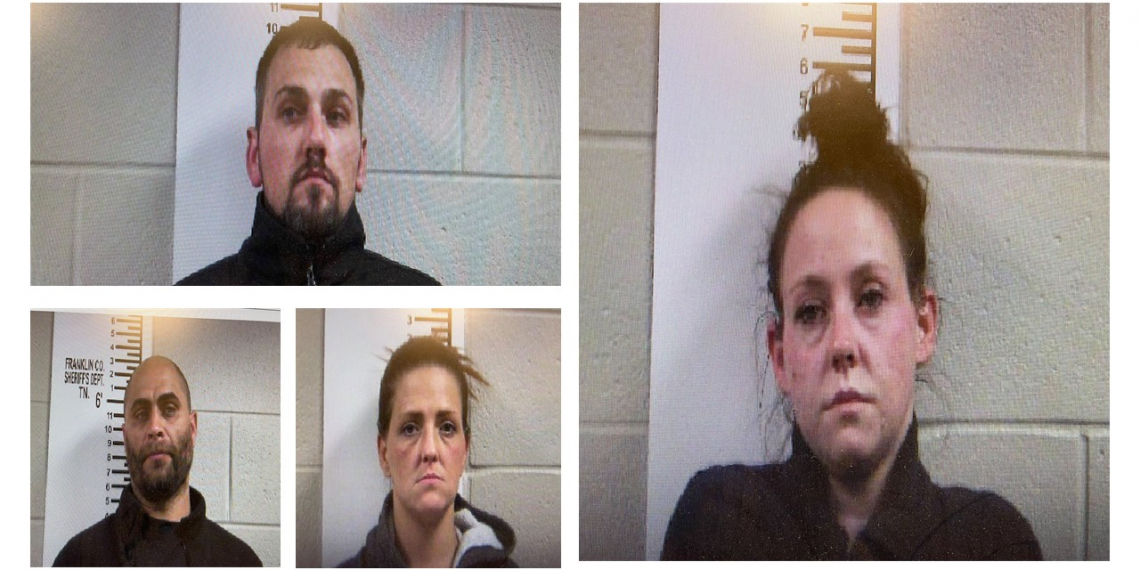 On Wednesday October 27th Franklin County Sheriff’s Office deputies were contacted by the Winchester Police Department regarding a possible burglary.

The investigation originated from a traffic stop and once on the scene Sheriff’s Office Deputy Aaron Tiner determined that there was a connection with the traffic stop and a burglary that had occurred at the Christian Tabernacle Church. At this point Deputy Aaron Tiner contacted Inv. Chuck Stines who responded to the scene. Authorities were able to identify objects that were taken in a reported burglary from the Christian Tabernacle Church.

The following people were charged and transported to the Franklin County Jail where they are being held under a $10,000 bond and have a court date set for January 10th, 2022 in Franklin County General Sessions Court.

Challie Terrill-Cassatt of Fayetteville, TN. charged with Burglary and Theft of Property $1,000- $2,500.

Thomas Abbey of Winchester, TN. charged with Accessory After the Fact and Unlawful Carry or Possession of a Weapon.

Candyce LaFevers of Winchester, TN. charged with Accessory After the Fact.