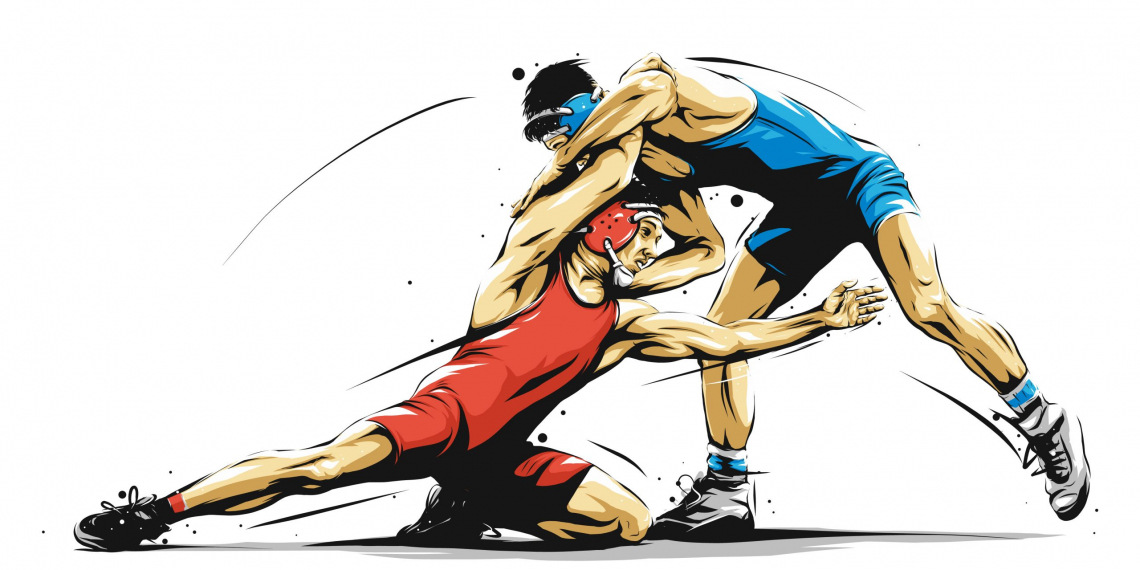 The TSSAA State Individual Tournament is set to take place in the Chattanooga Convention Center on Feb. 18-20.  Divine Desilets was the first of the Lady Cats to snag a seat to the state tournament winning in the semifinal match in the 103-pound division pinning Bartletts Rebecca Humenik with 28 seconds left in the opening round.  Olivia Hogan was the next to seal her spot for the Lady Cats. Hogan not only punched her ticket to state but won her semifinal match at region on Saturday finishing victoriously over Morgan Sacharczyk of Riverdale. Tullahoma Lady Cats Katy Champion was the third wrestler to power through and guarantee a seat in the state tournament. Hogan won her semifinal matchup defeating Gabby Wilkinson of Rossview. Last but not least Isabel Petty was the fourth Lady Cat to secure her ticket to the state tournament. Petty unfortunately was pinned by Shelby Zacharias of Creek Wood with 32 seconds left in the second round.