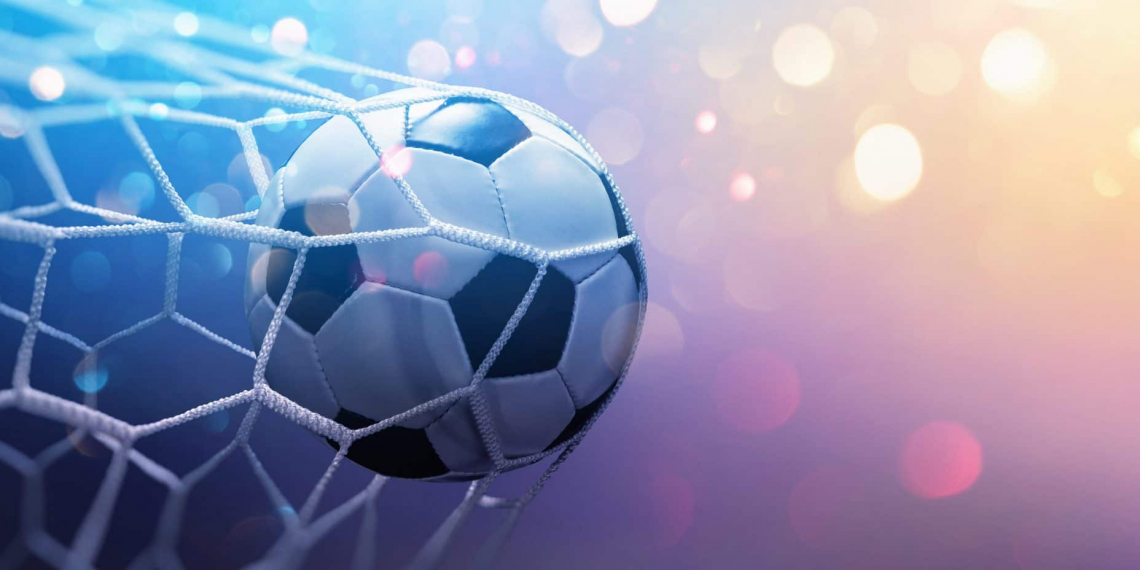 Baylor Russel and Osiris Rodriguez each scored twice as the Rebelettes totaled three in the second half to top Warren County 4-1 in the District 6-AAA championship match at Franklin County High School.

Franklin County had 8 players earn All-District honors. Kara McDaniel, Libby Vincent, Leah Smith and Mariah Shull were named to the all-district first team and Haley Campbell, Brenna Carroll, Bella Bravo and Baylor Russell were named to the all-district second team. Head coach Kent Bean was named District Coach of the Year, Osiris Rodriguez earned Freshman of the Year in the district and Ella Masters was named the District Forward of the Year.

The Rebelettes will host Rea County in the Region 3-AAA semifinals Tuesday at 7:00.

In Huntland the Lady Hornets scored four times in the final 20 minutes to cap off a dominate performance to claim the District 10-A championship 5-0 over Culleoka. Hazel Reed Piper Cox each scored twice to pace the offense for Huntland.

The Lady Hornets will play Hickman County in the Region 5-A semifinals Tuesday, however because their homefield (the outfield of the baseball field) does not meet the specifications set by the TSSAA they won’t be playing at Huntland. A location and time for the region semifinal has not yet been announced.