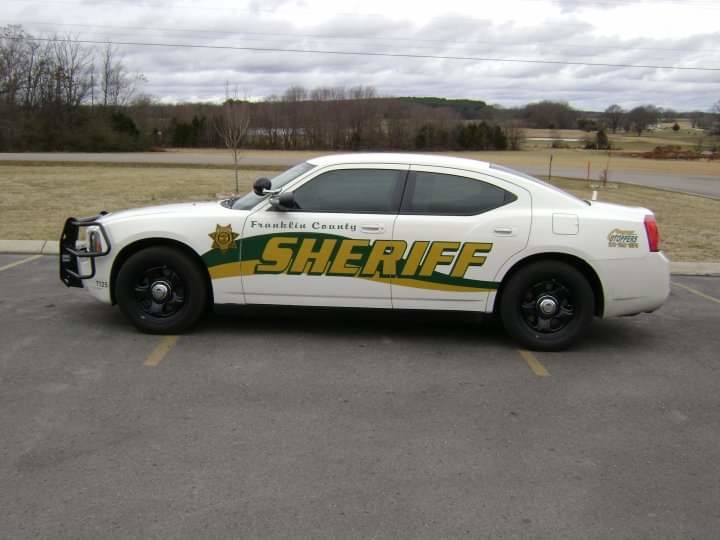 This suspected burglar may live in the area because he arrived and left on foot.

If you have any information about the suspect, please contact Sergeant Todd Hindman, 931-968-6050 or info@fcsheriff.org.