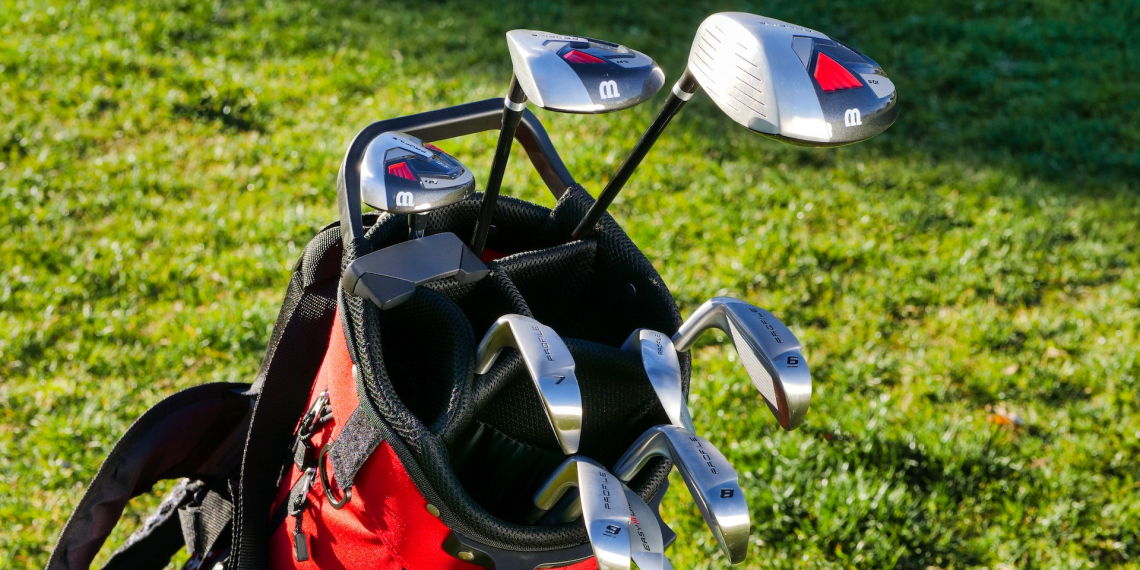 The Golden Classic High School golf tournament was held at Willowbrook in Manchester on Wednesday.

In boys’ play, Cookeville won the championship with a team score of 299. Webb school finished in 2nd scoring a 303 over the 18 holes. Shelbyville came in 3rd with a 334. Ashton Hardison shooting the low score for the Eagles with a 76. Warren County carded a 337, led by Sawyer Seymour with an 81. Team A for Coffee County scored a 354 with Jacob Holder and Brady Dougherty shooting 82 each. Tullahoma Team A had a score of 355 led by Keegan Taylor at 84. Team B for Coffee County got career low score 78 from Beau Murray that helped his team to a 370. Tullahoma’s Team B shot 404 as Jesse Gillis had his team’s low score, an 89.

In the girls’ tournament play Cookeville placed 1st with a team score of 151 followed by Cascade at 159. Tatyana Greene led the 2nd place Champions with a 76. The Tullahoma Lady Cats carded a 171 with Gracie Hicks leading her team with a 78. Coffee County’s Lady Raiders were led by Maggie Crouch and Araya Hughes with 89’s. Warren County had a team score of 190 and the Franklin County Rebeletts finished at 199.

All of Tennessee Mourns the Deaths of Two Law Enforcement Officers