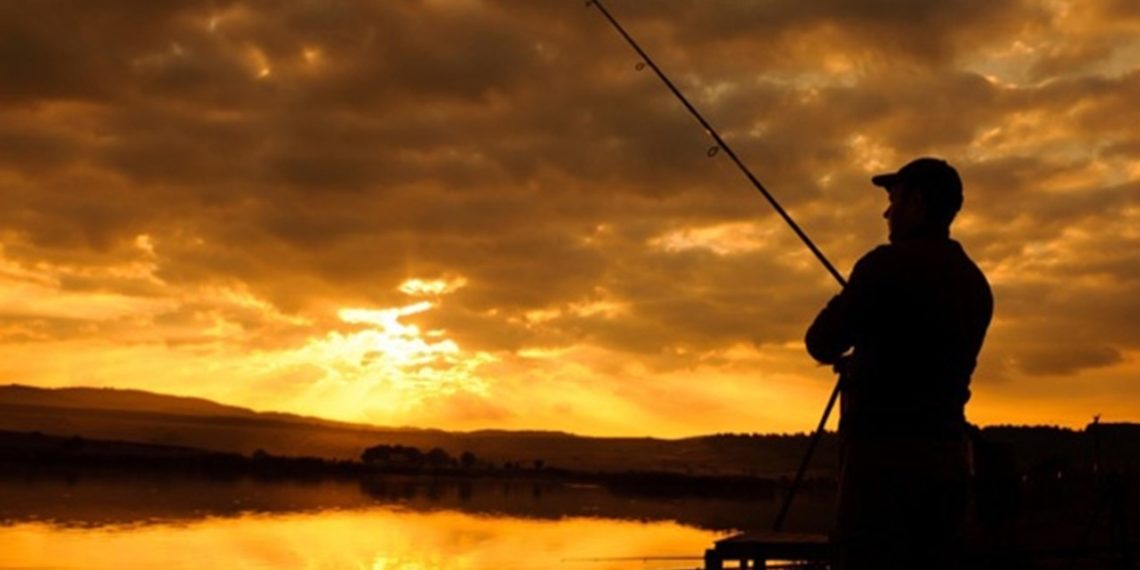 A Tennessee plan to invest $15 million in improvements at 18 lakes will be branded after bass fishing superstar Bill Dance.

Lee’s office says the lakes touch 39 counties, including 22 that are at-risk or economically distressed. Improvement projects are slated to begin in 2022 and will approach completion by fall 2024.

The lakes include nine large reservoirs that will receive new or upgraded ramps through a partnership with the Tennessee Valley Authority.