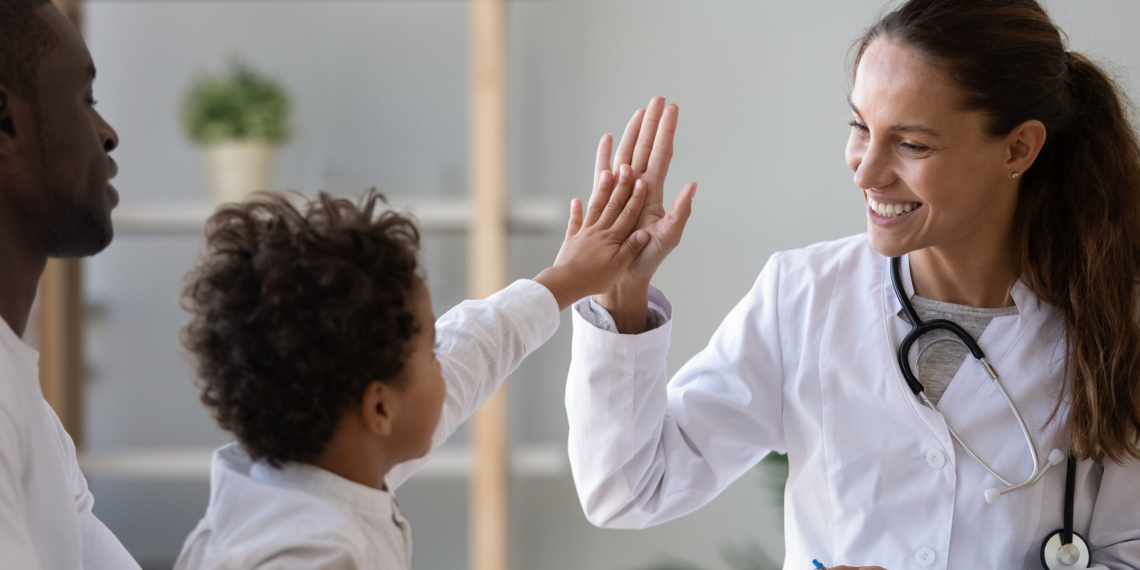 Critics warned the move could lead to healthcare cuts and reduced coverage for vulnerable populations.

The Medicaid waiver, greenlighted by the federal government and approved by the Tennessee General Assembly, is the first of its kind in the country, and gives the state more freedom to choose how it uses federal dollars.

Michele Johnson, executive director of the Tennessee Justice Center, said in exchange for the flexibility, the state will lose out on billions.

“[This is] the first state in the nation to say to the federal government, ‘You give us less accountability, and we’ll take less money,'” Johnson lamented.

More than 1.5 million low-income Tennesseans, including pregnant women, children, and people with disabilities, rely on TennCare.

Johnson believes the block grant leaves the state holding the check for its most vulnerable residents.

She pointed out services like neonatal intensive care or hospice care could be reduced or cut, and that’s on top of the increased healthcare burden from COVID-19.

Who wants to be a Millionaire?