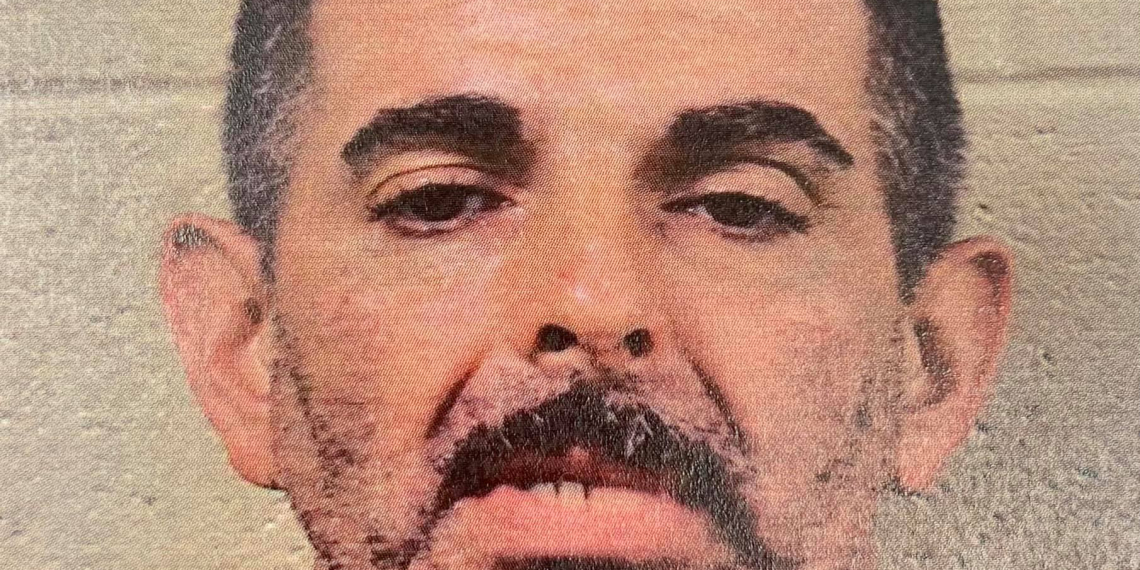 The Grundy County Sheriff’s Department sent out a be on the lookout to other law enforcement and residents in Tracy City on Saturday evening for Paul David James. He is believed to be in the Hobbs Hill/Melissa Rock area. He is wearing a black shirt, dark pants and is armed with a pistol. James allegedly broke into a house on Orange Hill. If you see him call 911.

James is also a possible suspect in an attempted break-in at Campbell’s Armory in Tracy City on Friday.

After he was scared off the scene by a passing vehicle, he ran into a field walking towards Sanders Crossing area.