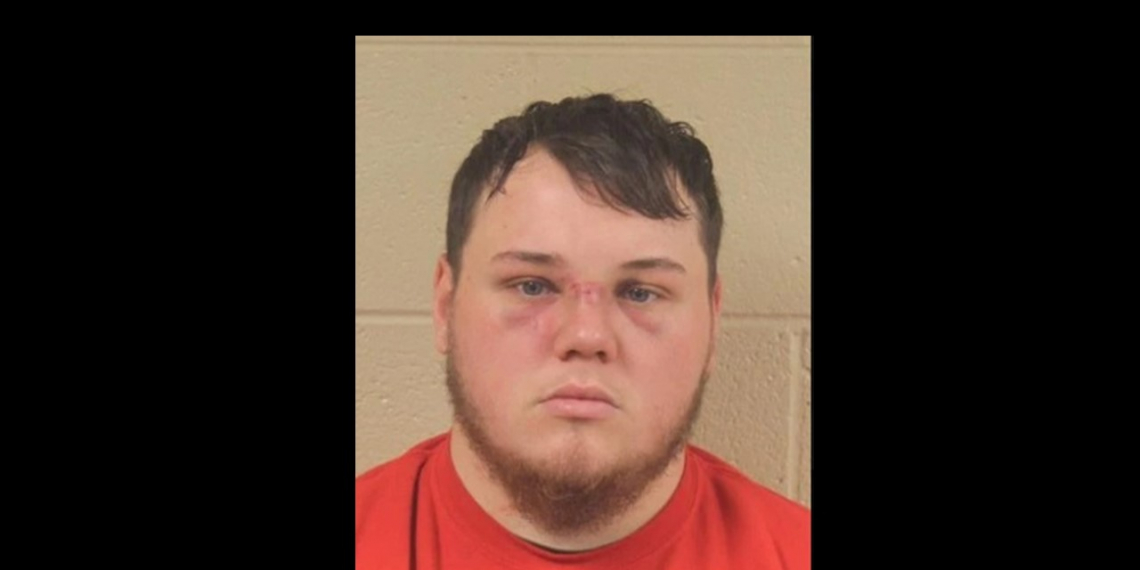 Grundy County Sheriff Clint Shrum announced an arrest in this case on Tuesday.

He has been charged with aggravated assault, resisting arrest, and felony evading after an alleged incident with a Tennessee State Trooper.

The trooper was trying to stop a man on an ATV at the intersection of Flat Branch Road and Hobbs Hill Road in Tracy City around midnight Sunday. The ATV took off and lost control in the ditch line. When the trooper approached the rider, he was allegedly attacked by McHone.

The trooper was injured and was transported and released from a hospital.

McHone (pictured) is scheduled to appear in court July 12, 2022. Bond has not been set.