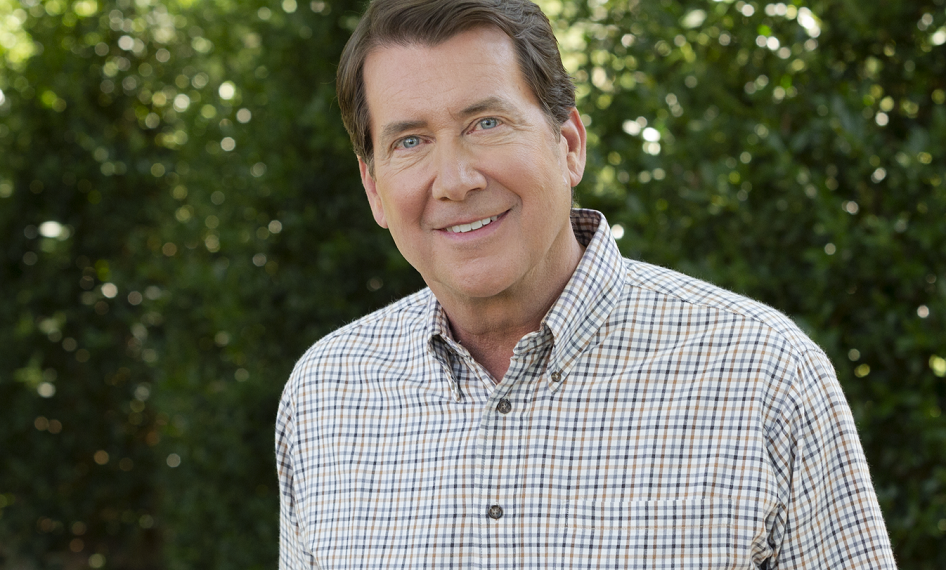 Hagerty To Assist Trump Administration On Economic Advisory Board

Bill Hagerty, candidate for U.S. Senate, released the following statement regarding his providing assistance to the Trump Administration during this critical time, as he continues his bid to represent Tennesseans in the Senate:

“I have always sought to answer the call to service, and in doing so, I’ve served my state as Commissioner of Economic and Community Development and served my country as the United States Ambassador to Japan. Now, President Trump has asked me to help on the economic advisory board. Team Hagerty will continue to volunteer in Tennessee as we fight the spread of the coronavirus and deal with its effects. I look forward to returning to the campaign trail soon. I’m running for Senate because I want to fight for Tennessee families and preserve the American way of life we love so much. And right now, the best way for me to do that is to work alongside President Donald Trump to get our economy

Hagerty earned President Trump’s “complete and total” endorsement to be Tennessee’s next United States Senator while serving as the U.S. Ambassador to Japan. To learn more about Bill Hagerty, visit www.teamhagerty.com.