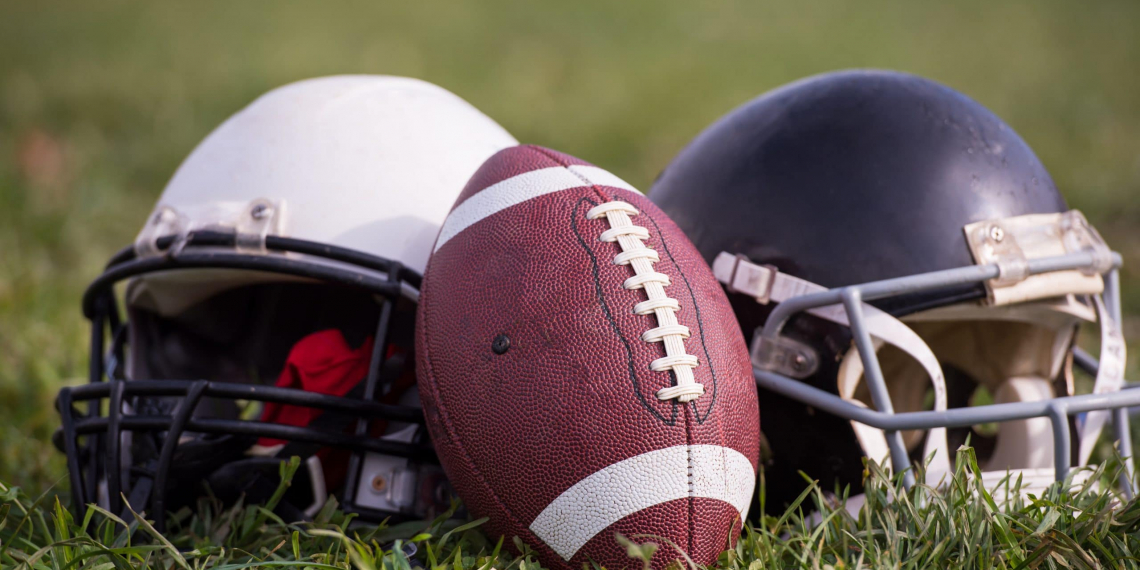 A former Rebel is coming home. Tracy Hayworth who was a standout at Franklin County in the 80’s, before moving on to Tennessee and the NFL, has joined Justin Cunningham’s staff as a Defensive Line Coach and Assistant Head Coach.

A member of the class of 1985 at FCHS Hayworth went on to play for Johnny Majors at Tennessee from 1986-1989, sharing an SEC championship and winning the Cotton Bowl in 89.  He was drafted by the Detroit Lions in the 7th round of the 1990 NFL draft and played five seasons in Detroit, making the playoffs three times, and playing for the NFC championship in 1991.

After six seasons in the NFL and a three-year stint in the Arena Football League Hayworth turned his focus to coaching. He was an assistant for six seasons at Sewanee and at Southwest Baptist in Bolivar, Missouri. He also spent 2012 as a volunteer assistant at Franklin County. After a brief tenor in the Rebel Radio booth, he was hired as the Head Coach at Grundy County in 2018. Hayworth posted a 4-26 record in three seasons in Coalmont before being fired following the 2020 season.

Franklin County opens the season at home on August 20th vs Coffee County. You can hear that game LIVE on The Rooster 101.5! Pregame programing begins at 6:00 with kickoff in Winchester set for 7:00.