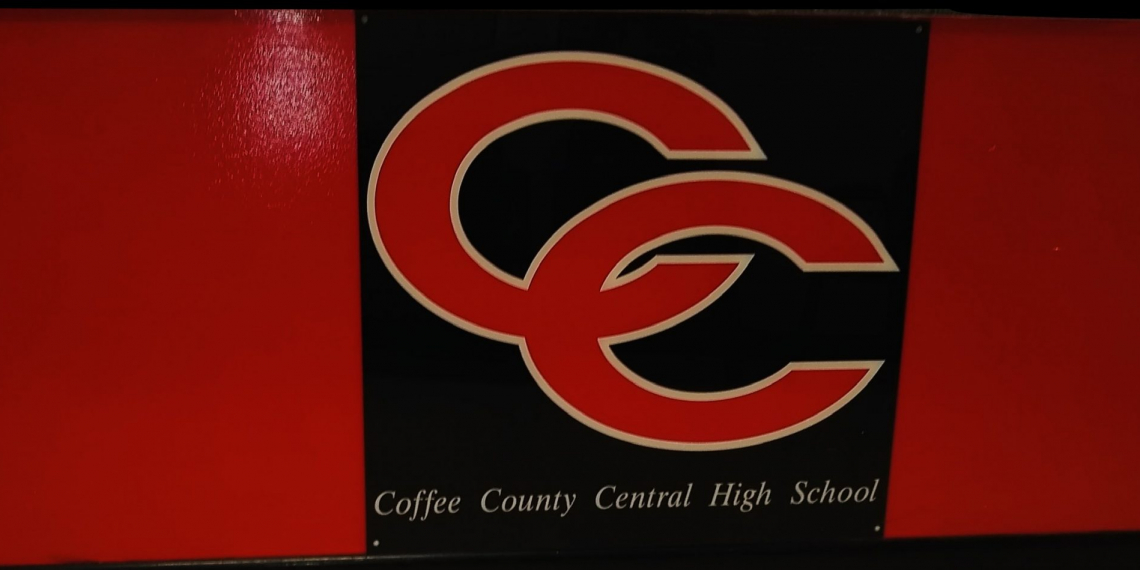 Heartbreaking Loss for the Lady Raiders

Friday afternoon’s softball for the Lady Raiders was heartbreaker against the Forrest Rockets. The game was tied at one with Forrest batting in the top of the sixth when an error scored two more runs for Rockets.

Down 1-0 Coffee County knotted the game up at one in the bottom of the third inning, when Chesnie Cox singled on a 1-2 count, scoring one run.

Down 3-2 in the bottom of the 6th, which was the last inning due to this being a time limit game saw the Lady Raiders load the bases with one out. Alivia Reel hit a fly ball to leftfield and after the catch Head Coach Brandon McWhorter in an attempt to tie the game sent Aleayia Barnes from 3rd to try and score the winning run. A perfect throw to the plate stopped the scoring threat on the double play ending the game.

Senior Pitcher Keri Munn, who came into the game at 16-0 on the season suffered her first loss of the season as she surrendered three runs on six hits over six innings, striking out four and walking one.

Haidyn Campbell led Coffee County with a double, a single and an RBI. Campbell and Co-Crazy Daisies Player of the Game Chesnie Cox added an RBI hit.

The Lady Raiders will host Lincoln County on Monday night at 7pm. You can hear the action on The Rooster 101.5 FM. A win by Coffee County and they’ll wrap up the regular season District 8-AAA championship and a bye in the first round of the district tournament. The Lady Raiders are now 22-4-1 overall and 10-0 in league play.

Unemployment on the Rise in Most Tennessee Counties