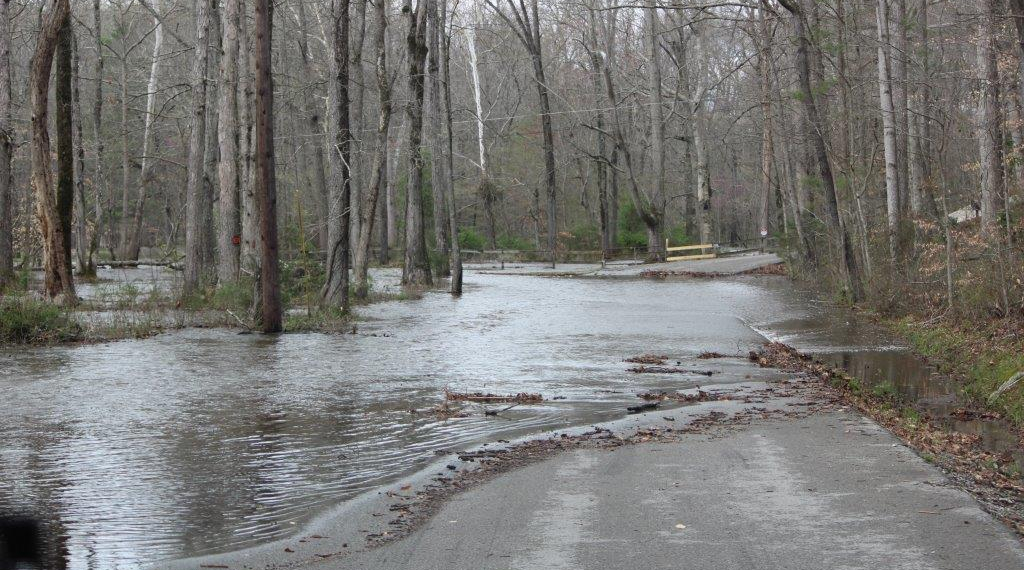 Torrential rains across Tennessee flooded homes and at least one church and left roads impassable, prompting dozens of people to be rescued in various portions of the state. Authorities in Nashville said four bodies were found Sunday in the flood’s aftermath.

Murfreesboro received around 6 inches of rain with most other areas receiving 3-4 inches.