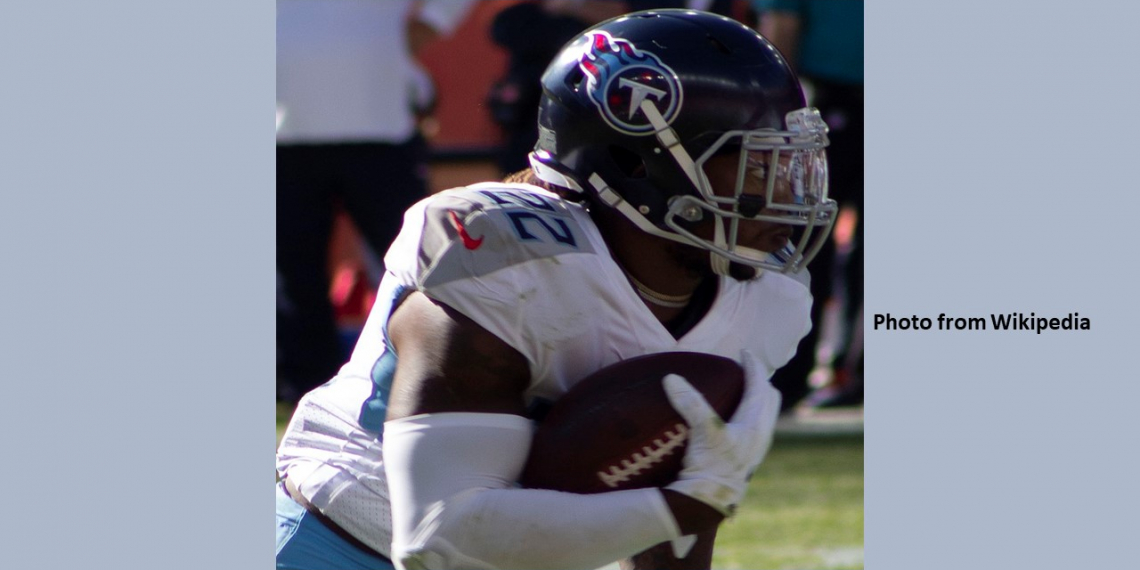 Henry to have Surgery Tuesday, Timetable for Return Unclear

Titans Head Coach Mike Vrabel confirmed Monday that running back Derrick Henry will have surgery Tuesday on his right foot which was injured during a 34-31 overtime win in Indianapolis Sunday.

Vrabel said the team is not putting a timeline on when Henry will return but NFL Network insider Ian Rapoport is reporting that Henry could miss six to ten weeks.

The two-time rushing champ and 2020 AP Offensive Player of the Year is again leading the NFL with 937 yards and 10 touchdowns. He was limited to just 68 yards Sunday vs the Colts.

Henry went to the bench with 6:03 left in the first quarter of Sunday’s game and was shown on TV with his shoe off talking with trainers. Henry returned to the game and played 54 of the Titans 73 offensive snaps. He did not participate in the postgame media session.

A source told ESPN’s Jeremy Fowler that the Titans are expected to meet with free agent running back Adrian Peterson to help fill in for Henry during the Injury.

Food City Kicks Off Their Race Against Hunger Campaign