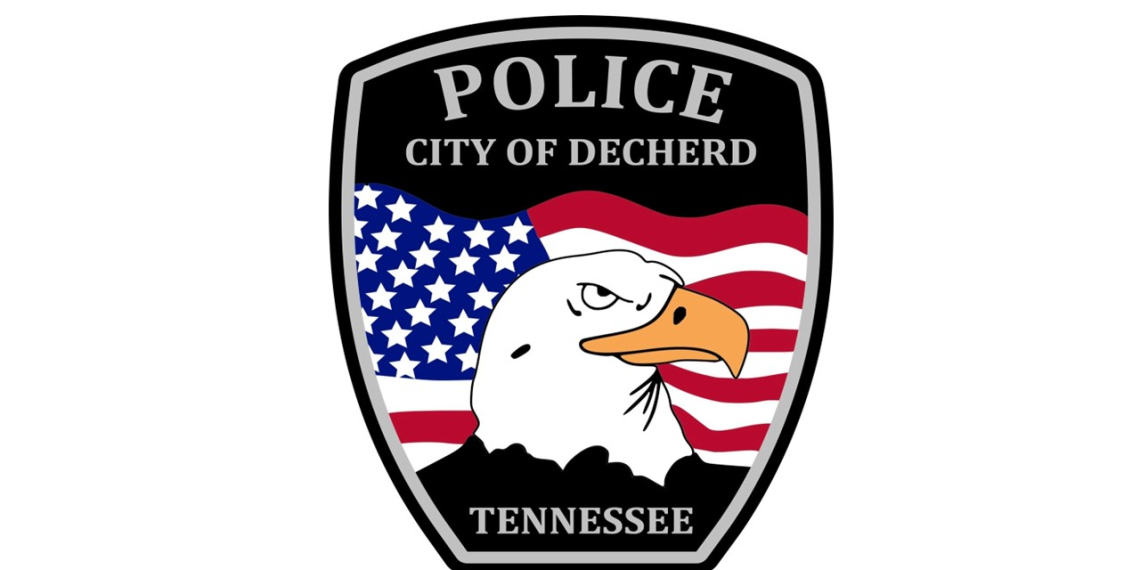 The Camaro failed to pull over and accelerated to high speeds reaching 100mph going into Winchester. A short pursuit began, and the vehicle turned onto Bypass Rd in Winchester. The Camaro reached speeds of 149mph (confirmed by radar) on Bypass Rd and passed multiple vehicles.

Officer Diecks was able to get a partial Alabama license plate of the vehicle. Due to the reckless driving and concerns to public safety the pursuit was terminated on Bypass Rd.

Franklin County Sheriff’s Deputies saturated the area and located the Camaro parked on Garner Ln off Old Alto Hwy with no lights on. Deputies made contact with a male juvenile driver. The juvenile allegedly stated that he ran from the police.

He is charged with multiple traffic offenses including Speeding, Reckless Driving, No Driver’s License, Felony Evading and has a court date set with Franklin County Juvenile Court.