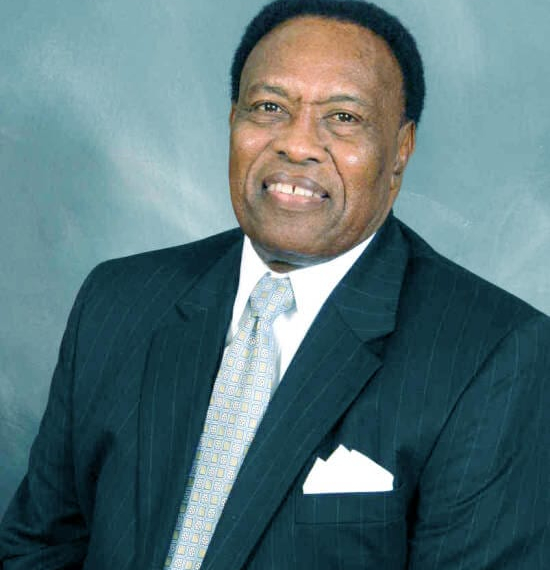 State Route 437 in Shelbyville was named in a ceremony Saturday in honor of former Bedford County Mayor Eugene Ray.

Ray, won state acclaim for strengthening the county’s financial management and worked to bring the county more options for higher education, Ray left office at the end of August 2018 after 12 years as Bedford County’s first African-American county mayor and 28 years before that as a county commissioner.

State Route 437 commonly referred to as the Shelbyville Bypass will now be officially known as Mayor Eugene Ray Memorial Highway.