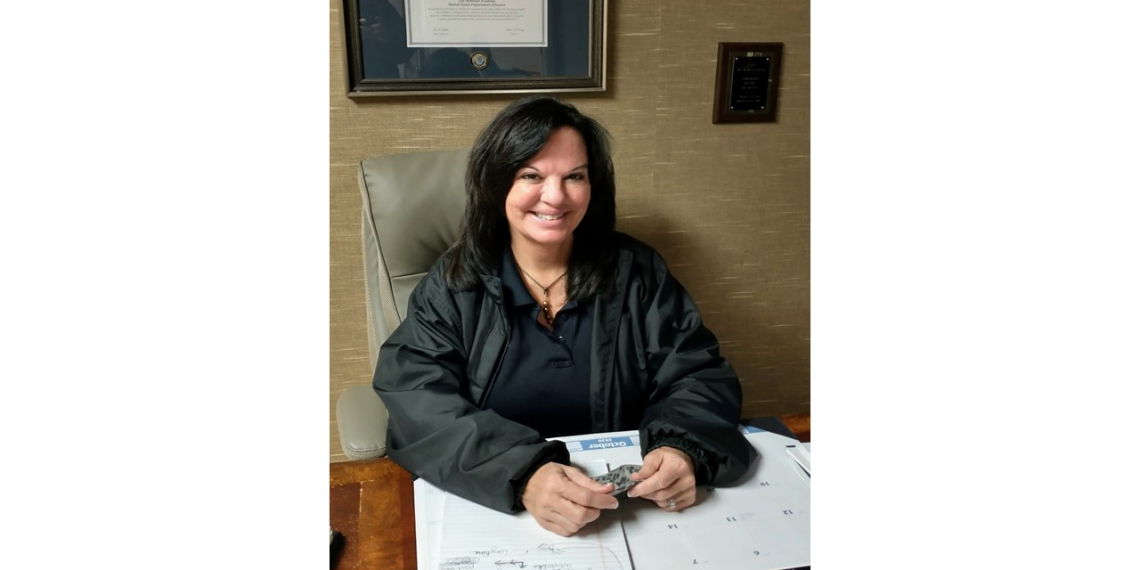 History made at McMinnville Police Department

Captain Nichole Mosley made history in McMinnville on Tuesday. Mosley of the McMinnville Police Department has been named the new police chief. It will take effect January 1, 2021. Mosley becomes the first female police chief in the department’s almost 90-year history.

Mosley was one of three finalists to interview on Monday. The other two were from Murfreesboro and Manchester.