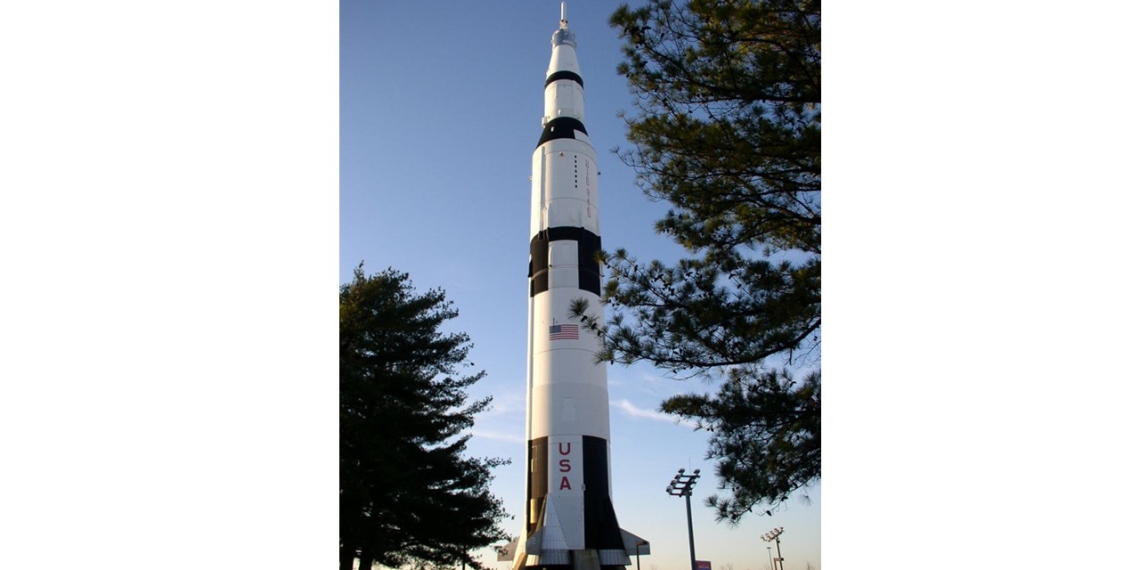 According to a recent report, an iconic symbol at the Tennessee-Alabama border off Interstate 65 could soon be taken down.

AL.com reports that the NASA rocket at Alabama’s closed welcome center in Huntsville has been a familiar landmark to traveling Tennesseans for decades.

But the Saturn 1B rocket is badly decaying, and restoring it would cost at least a million dollars. The 224-foot-tall rocket was installed at the welcome center in 1979.

It’s unclear if the state plans to restore or replace it.