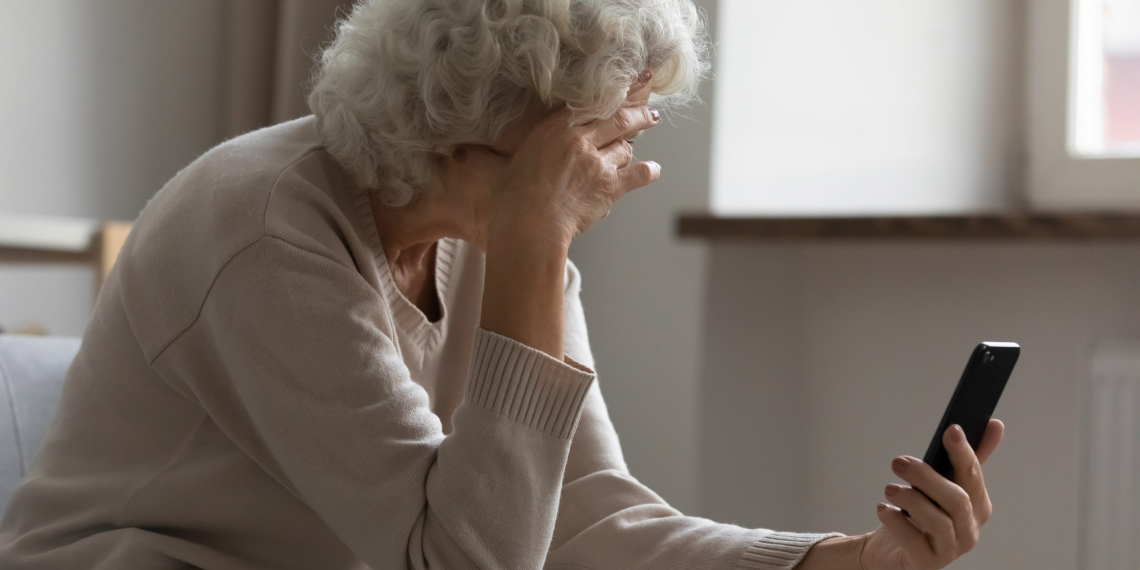 Recently a Manchester woman was contacted by a female caller saying she was with Medicare Insurance Company. The daughter of the woman that was called took the phone from her mom and told the caller she was a piece of **** and disconnected the call. That’s when things took a very strange turn.

Manchester Police Chief Investigator Brandon Tomberlin contacted On Target News to do a story on what took place.

The caller made contact with the Coffee County Communications Center and claimed to be the Manchester resident. She provided dispatchers the proper address and claimed that her husband was trying to kill her with a knife.

Investigator Tomberlin said the department responded quickly and once making entry into the home, police knew that something was not right.

Dispatchers were able to get connected back with the caller and when Tomberlin was connected with the woman, her description of the area made no sense. She claimed to be calling “Manchester Town” and not the City of Manchester.

Tomberlin continued to press the woman who finally admitted she made up the story as revenge because the victim had quote, “misbehaved with me.”

The caller insisted to Tomberlin that it was not a scam call. During the conversation, the woman gave the phone number of the emergency number she called that included a country code. Those are two numbers before the area code that must be dialed by a person in another country outside the United States to reach someone in the states. The code she gave was from India.

Remember be smart and just hang up.