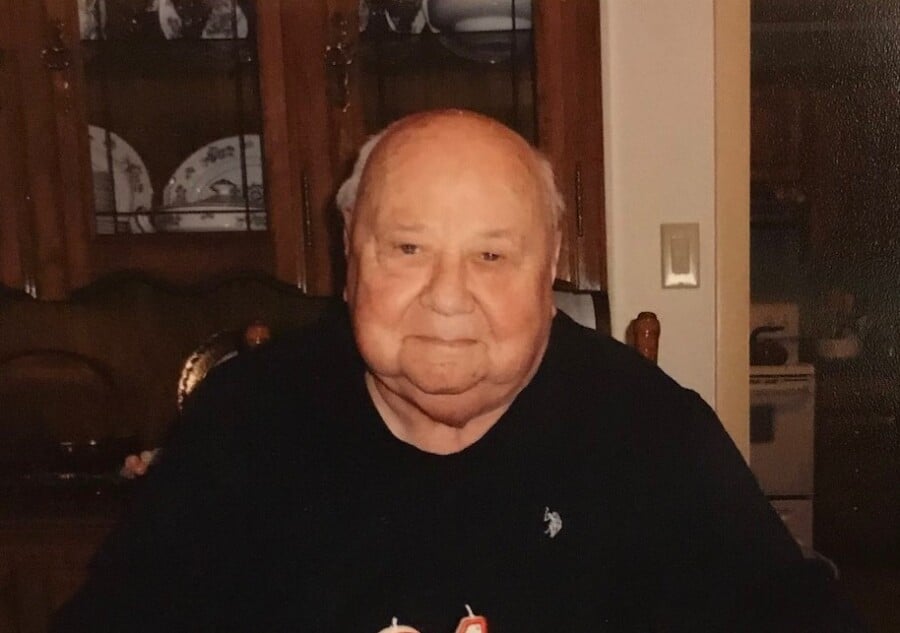 John was born in Kewanee, IL, on March 2, 1935 to the late Albert and Hazel Ainley. He was a member of the Church of Nazarene for over 60 years. He faithfully served the Lord during his lifetime.  John was a veteran of the United States Army and served during the Korean War. He retired from John Deere in Moline, IL after 32 years of service.

No services are scheduled at this time due to Covid restrictions.