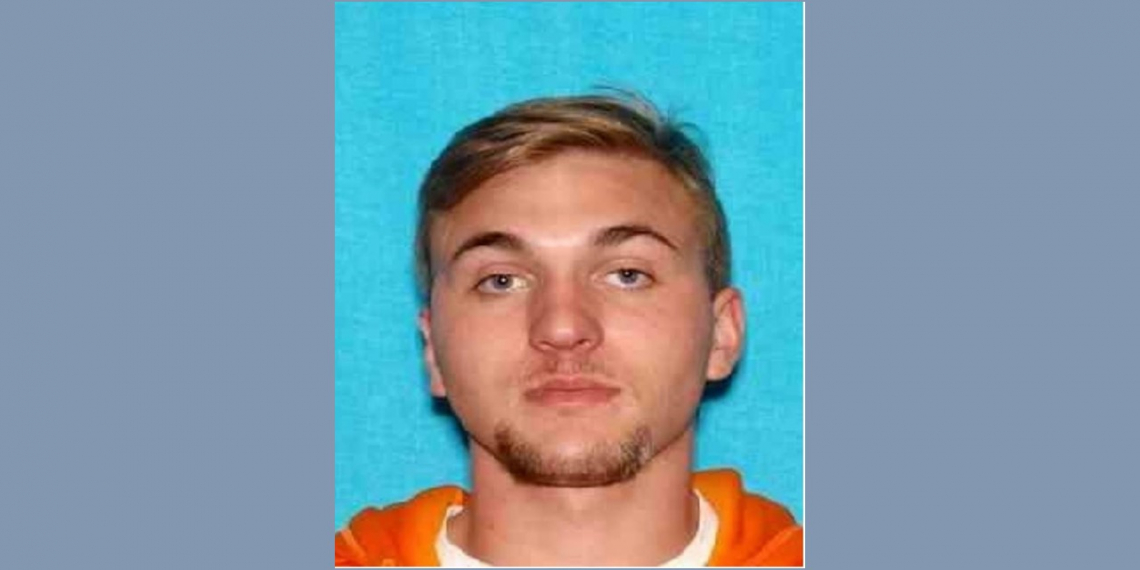 Samuel Earl Rich has been indicted and charged in connection with two shootings in Middle Tennessee, one of them deadly.

The Davidson County Grand Jury returned indictments charging Rich with three counts of first-degree murder, one count of especially aggravated robbery, one count of felon in possession of a weapon, and one count of theft in relation to the death of 22-year-old James William Warner of Shelbyville.

Rich is the son of Bedford County General Sessions court judge Charles L. Rich. The younger Rich has also been indicted on seven counts in connection with the shooting of a Bedford County woman.

Important Vote coming up for Tennessee Leaders over Covid-19 Laws