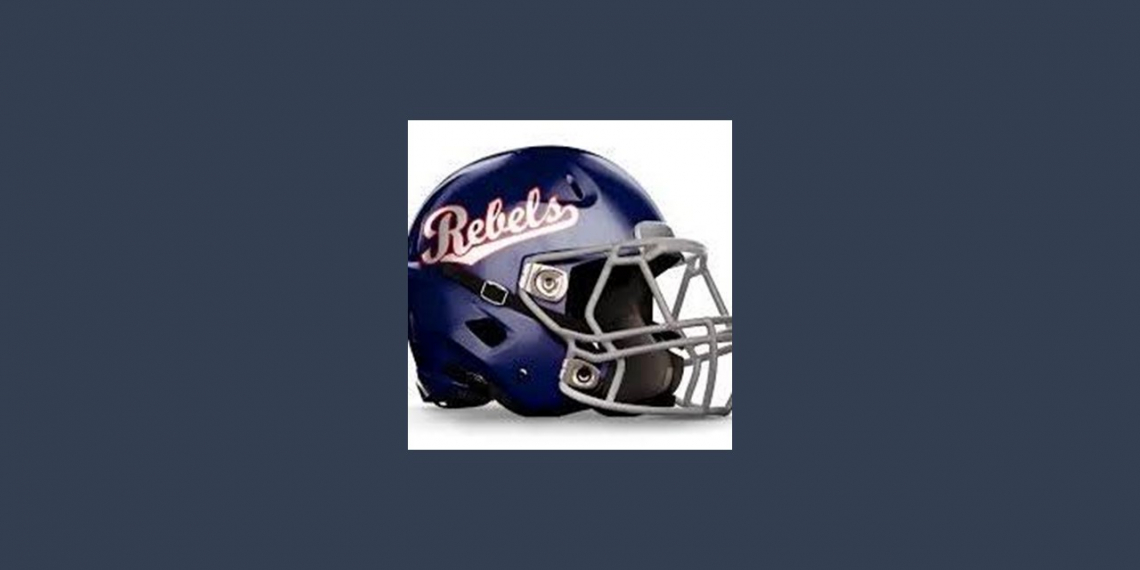 Kennedy, who was named the Head Coach of the Rebelette Softball team in May replaces Don Rhoton who is retiring. Rhoton will remain as an advisor to Kennedy for the 2021-2022 school year.

“For this semester, I’m going to be around and probably will still be the main one to help her get through things.” Rhoton said. “In the second semester, I will be at her disposal for anything she needs from me,”

Although she’ll be busy Kennedy says she’s eager to get to work.

“It’ll be great. These last couple of weeks leading up to the start of school, I’ve gotten to meet and speak with a lot of our head coaches, and I think we’re really moving in a positive direction here at Franklin County,” Kennedy said. “We have a lot of great people in some big roles, and hopefully, we’re going to start moving toward some winning seasons.”

“A lot of it will be time management, and that is something that I do find myself very well-versed in. I do have a master’s degree in athletic administration, so it’s not like I’m starting from zero with this position,” she said. “Learning how to balance all of that this first semester is my main goal.”

1986 Franklin County Graduate Tracy Hayworth, who also stared at Tennessee before six seasons in the NFL with the Detroit Lions was also formally introduced as the Assistant Head Coach of the Franklin County football team.

Hayworth most recently was the Head Coach at Grundy County High school for three seasons. He also has six seasons of experience at the college level as an assistant coach.

“Since I’ve finished playing, I’ve been wanting to come back and be a part of this program that got me started,” he said. “Our kids love each coach, our coaches love these kids, and I think the kids are starting to buy in. It’s going to be an exciting year. We’re going to win a few ballgames.”

He also hopes to instill his trademark brand of physicality into the current group of Rebels.

“We’ve always been a strong, hard-hitting football team that is very competitive. That’s been a tradition here for a long time,” he said. “We’ve just got to dust off that tradition and remind those guys of the pride that we had in the past. Hopefully, that’s what I’m going to bring back, some of that old mentality with new ideas.”

Franklin County opens the 2021 football season at home August 20th vs  Coffee County in a game you can hear LIVE on The Rooster 101.5!

“Out of the Darkness” walk to be held in Manchester