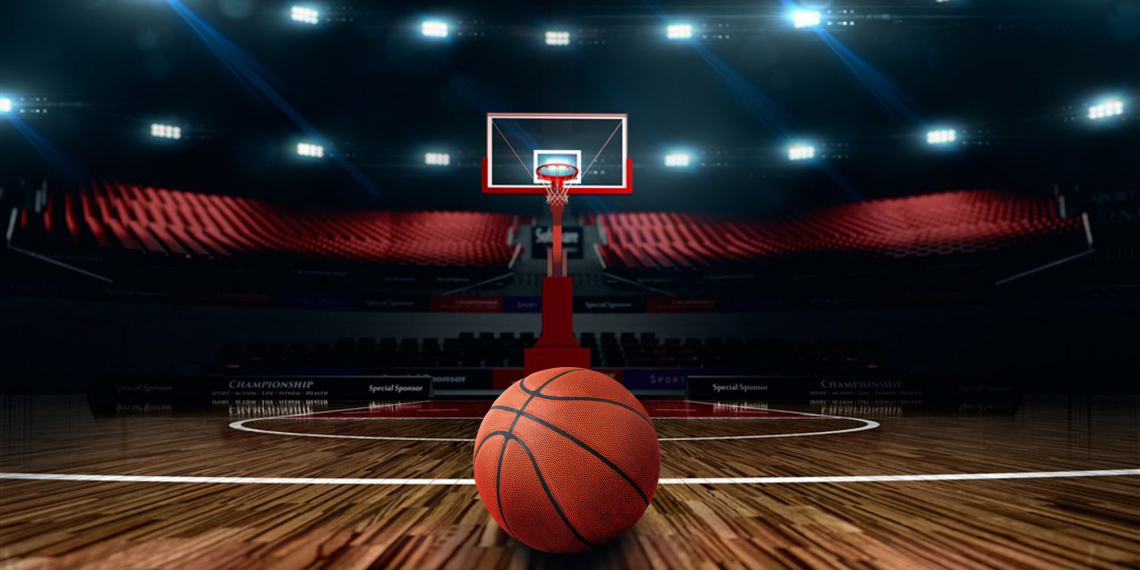 Coffee County took on York Institute in tough battle on the hardwood on Friday afternoon, but it was the ladies from Manchester who pulled out the 52-41 win to move to 6-0 on the season.

The game was played at Bradley Central in Cleveland as well as Saturday afternoon’s game against McMinn County.

The Coffee County boys’ team is hosting the Dusty Elam Foundation Classic at the Joe Frank Patch Gymnasium in Manchester.

The Raiders hosted the Bearden Bulldogs from Knoxville on Friday night. Both teams competed in the TSSAA Class 4-A state tournament last season.

The game was close for most of the game. The Bulldogs led by only 3 at halftime, 28-25. With 3.8 seconds left in regulation Coffee County led 49-46. Bearden inbounded the ball under their own basket and hit a 3-point bank shot at the buzzer to tie the score at 49.

The Bulldogs went on to pull away slightly in overtime for the 59-51 win.

The Raiders have a tough task on Saturday as they will play two games. The first at 1 p.m. as they face off against the Siegel Stars and after Father Ryan plays Bearden Coffee County will be back on the court versus Marshall County to wrap up the first-ever Dusty Elam Foundation Classic.