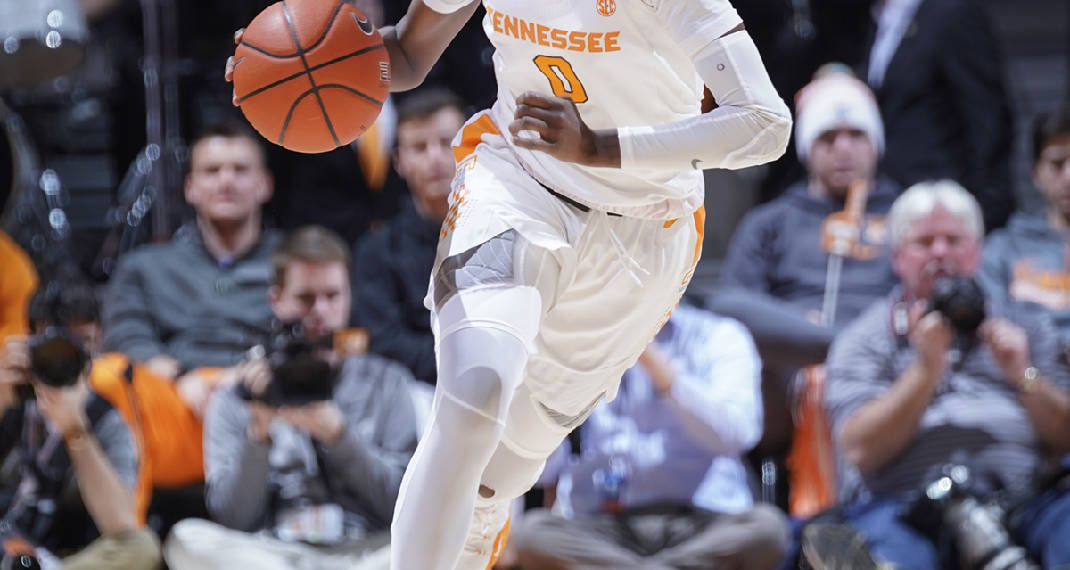 Other ranked league schools include South Carolina at No.1, Kentucky at No. 13, Texas A&M at No. 17 and Georgia at No. 19. Additional UT opponents appearing in the poll are No. 2 UConn and Stanford (tied), No. 21 Texas and No. 22 South Florida.

The Lady Vols make their 2021-22 debut tonight at Thompson-Boling Arena, welcoming Georgia College for a 5:30 p.m. exhibition contest LIVE on The Rooster 101.5.

High School Football Playoff Coverage Kicks off Friday on 93.9 The Duck and The Rooster 101.5