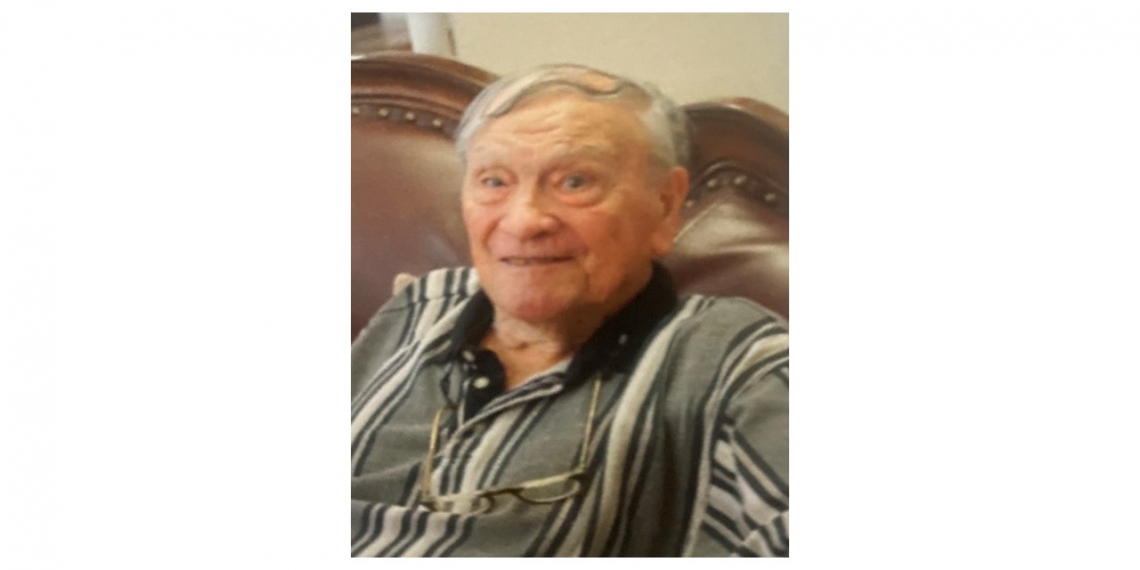 Private graveside services for Mr. L.D. Carden will be conducted at 2:00PM on Wednesday, August 18, 2021, at Farrar Hill Cemetery.  Mr. Carden passed from this life on Sunday, August 15, 2021, at McArthur Manor in Manchester, TN.

L.D. was born in Noah on January 9, 1925, the son of the late Mitchell and Arizona Elrod Carden.  L.D. was an Army veteran serving during World War II in the 85th Infantry Division.  He was stationed in Italy, and he received a Purple Heart.  After World War II, L.D. went to Tennessee Technological University in Cookeville, TN on a football and basketball scholarship.  This is where he met his beloved wife of almost 70 years.  Upon graduation, L.D. taught at Coffee County Central High School where he coached football, girls’ basketball, baseball, and later in his career, golf.  L.D. was a sports fanatic his whole life and in his later years he really enjoyed watching basketball, football, and baseball.  In his past time, he enjoyed camping, fishing, water skiing, and going to the beach with his family.  Upon his retirement in 1984 he became an avid golfer along with his wife.  He was a loving husband, father, and grandfather.

In addition to his parents, L.D. is also preceded in death by his beloved wife, Margaret Peters Carden; brother, Winfred Carden.  He is survived by his daughter, Lisa Moore (John); grandchildren, Thomas Carden Webb (Jessica) and Kaili Diamond; nephew, Lloyd Carden; several other nieces and nephews.

Carden-Jarrell Field where the Red Raiders play football was named to honor Carden and another legend, Red Jarrell.

The family would like to thank McArthur Manor for lovingly taking care of L.D. for the past 5 years.

In lieu of flowers, the family asks for donations to be made to the Nashville Mission or Second Harvest Food Bank.