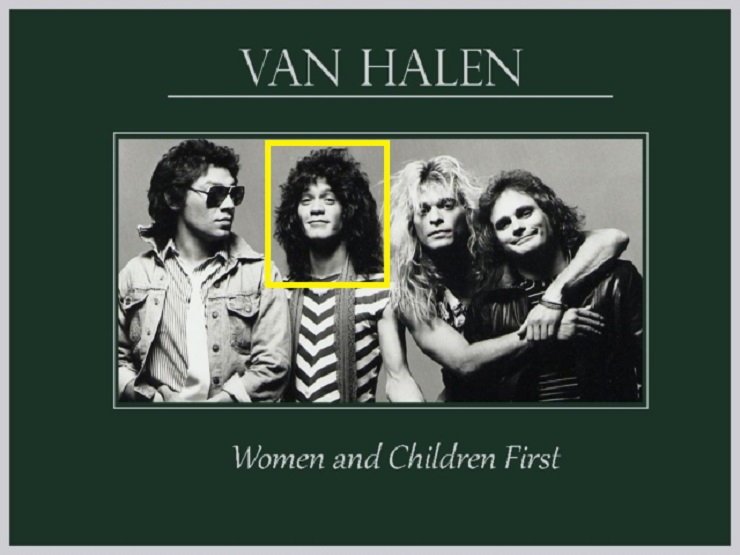 Legendary guitarist Eddie Van Halen has died at the age of 65, his son tweeted Tuesday.

The co-founder of Van Halen had been battling throat cancer and died surrounded by friends and family at a Santa Monica, California hospital Tuesday.

Apparently, Van Halen had been dealing with cancer for around 10 years.

The group Van Halen is among the top 20 best-selling artists of all time and the band was inducted into the Rock and Roll Hall of Fame in 2007. Rolling Stone magazine put Eddie Van Halen at No. 8 in its list of the 100 greatest guitarists.

TN. Dept. of Health says We Might Need to Cutback on Holiday Visits