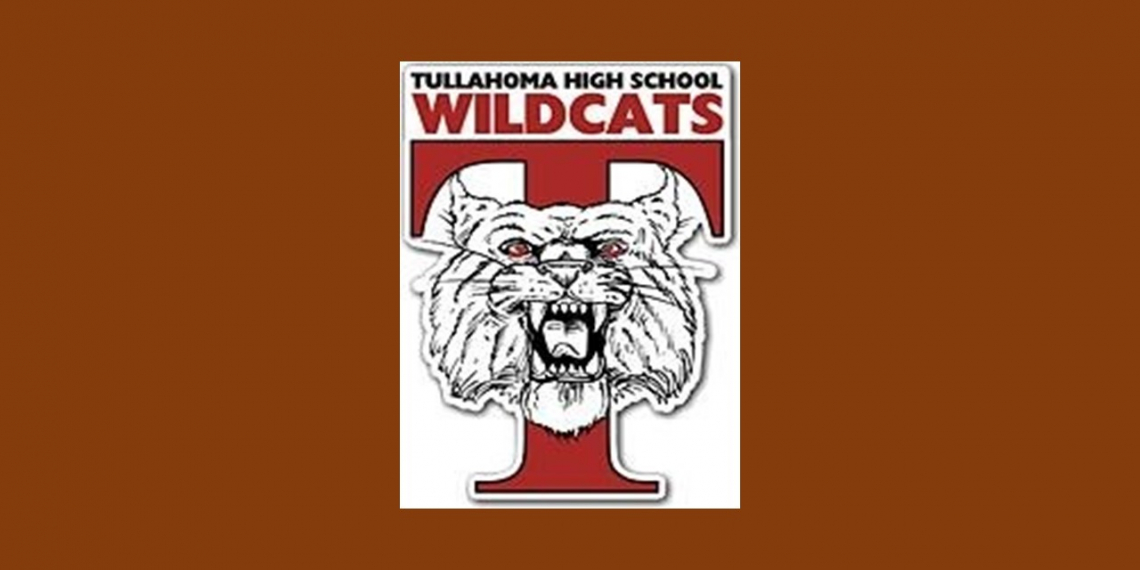 Tullahoma was unable to defend homecourt Tuesday night as they were swept by long time district rival Lincoln County.

In the girl’s game Annalise Malone scored 21 of Lincoln County’s 28 first half points as they Lady Falcons to an early lead and never looked back in a 56-42 win.

Lucy Nutt had a strong second half totaling 18 points to lead Tullahoma offensively.

In the night cap the Wildcats held the early advantage, but Lincoln County’s shooters heated up as the night went on and controlled the second half to pick up a 70-61 win.

Owen Sandlin led all scorers with 25 points while Cody Allen added in 20 off the bench to power the Falcon offense.

Krys Uselton led Tullahoma with 13 points. Joe Duncan added 12 and Grant Chadwick had 11 off the bench.

The loss drops the Wildcats to 5-13 overall and 2-3 in district play.

Tullahoma is back in action on Friday hosting Spring Hill. You can hear the games on the Coffee County Bank Basketball Showcase on 93.9 The Duck. Pregame coverage starts at 5:50 PM.

Tullahoma basketball on 93.9 The Duck is brought to you Coffee County Bank, Stroops Accurate Refrigeration, Cooper Steel and Tennessee Homes.