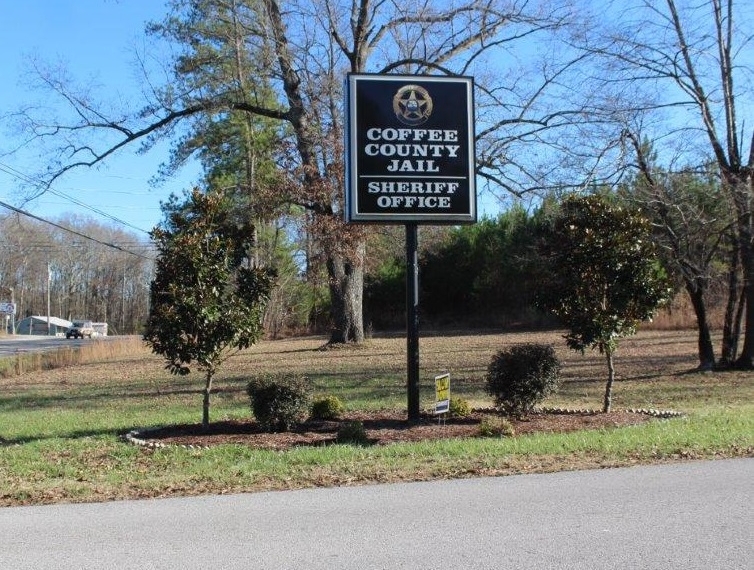 On Monday morning at approximately 6:15 am a twenty-six-year-old white male was brought into the Coffee County Jail by another agency for an outstanding warrant and due to another incident.

The subject was in the process of being booked in when corrections staff saw the individual in some type of medical distress. Medical personnel at the facility came to assist along with County EMS being called.

The individual was transported to a local hospital where he later died.

Coffee County Sheriff’s Department has notified the District Attorney General along with the Tennessee Bureau of Investigation. The subject’s identity is not being released at this time. The man’s body was transported to Nashville for an autopsy.

Travel will be Up this Holiday Season