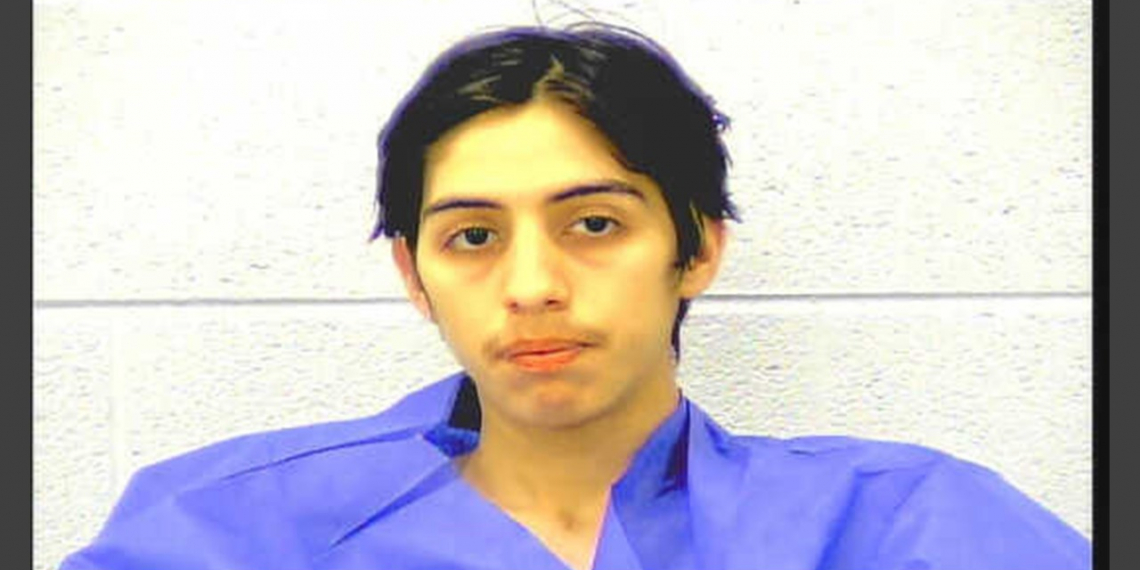 Back on March 23 a five year-old child from Tullahoma was killed and a 6 year-old along with two adults were injured in a head-on crash on Highway 64 in Bedford County.

Cristian Ruiz, age 19 from Madison, TN has now been charged one count of vehicular homicide and two counts of aggravated assault.

According to information released by Tennessee Highway Patrol, Ruiz was driving an SUV westbound around 8 p.m. and attempted to pass another vehicle on the two-lane road when he slammed head-on into a sedan driven Ty Daeria Green, 25, of Tullahoma traveling eastbound.

Ruiz is being held in the Bedford County Jail under a $1 million bond after his arrest on Tuesday.