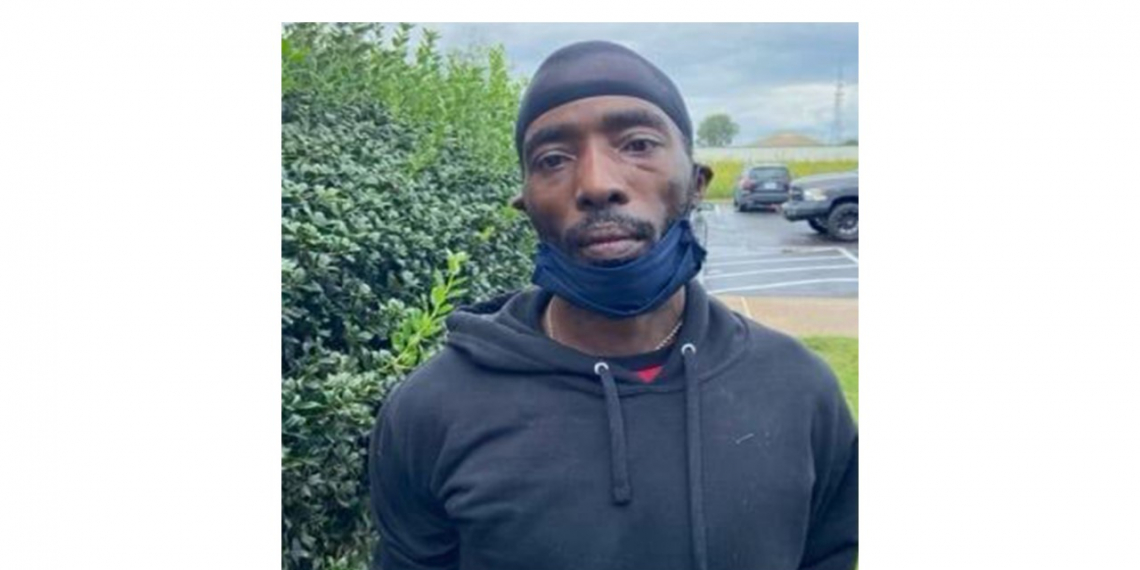 A man accused in the shooting death of a 14-year-old Shelbyville teenager has pleaded guilty to all charges.

Horatio Rice was sentenced last week to life without parole.

14-year-old Israel Diego Pascual was doing laundry with his family at the Duck River Laundry in Shelbyville, when police say Rice ran up and shot multiple times into a car. Police say it was a case of mistaken identity.

On September 13, 2021, The US Marshal Service arrested two people in connection to the shooting death of the Shelbyville teenager.

Horatio Rice and Tiffany Taylor were arrested in Tunica, Mississippi.

Rice was also charged with the attempted murder of Pascual’s 22-year-old brother Sebastion.

Photo above is Horatio Rice at the time of his arrest.