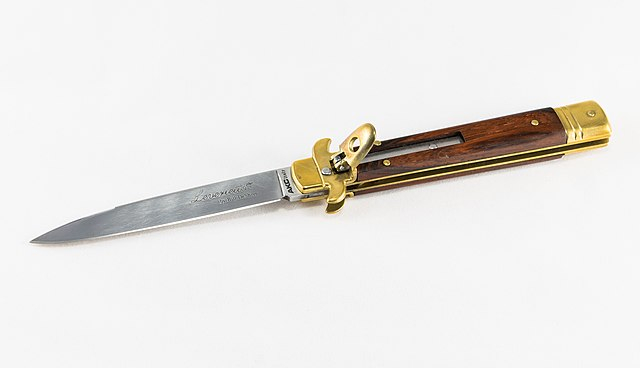 On Sunday, Jesus Perez-Beltron, age 25 of Coffee County was placed in the Coffee County Jail after being charged with first-degree murder. He allegedly stabbed a 31-year-old Hispanic male twice with a switchblade. The incident took place after an argument at 202 Bryan Blvd. in Coffee County. The location is near Johnson’s Flee Market on the opposite side of Hwy 55.

The victim was transported by a friend to Unity Medical Center, where he was pronounced dead.

Beltron was injured after jumping through a window at another home. He was transported to Vanderbilt Harton Hospital in Tullahoma for treatment of his injuries and later released to the custody of Coffee County deputies and booked into jail on a $1 million bond.