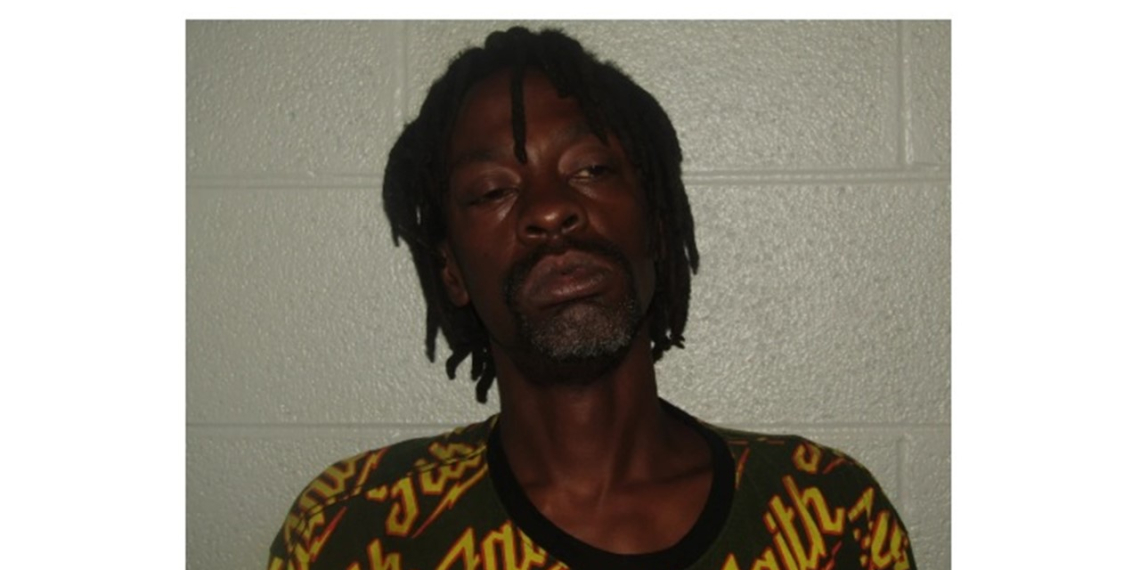 Man Wanted for Attempted Murder in Lincoln County turns himself in

A man wanted in connection with a shooting that left two Lincoln County children injured is in custody.

WHNT-TV reports that the Lincoln County Sheriff’s Office confirmed Brodrick Dewayne Fearn, 42, turned himself in to authorities and was charged with five counts of attempted first-degree murder.

Deputies responded to a 911 call from a convenience store in the Taft area Tuesday night, August 9. The caller told 911 dispatchers that several people in a vehicle had been shot.

When deputies arrived, they found a 13-year-old girl had been shot, and that a 10-year-old and the mother of the two children had been grazed. The 13-year-old was flown to Erlanger Hospital.