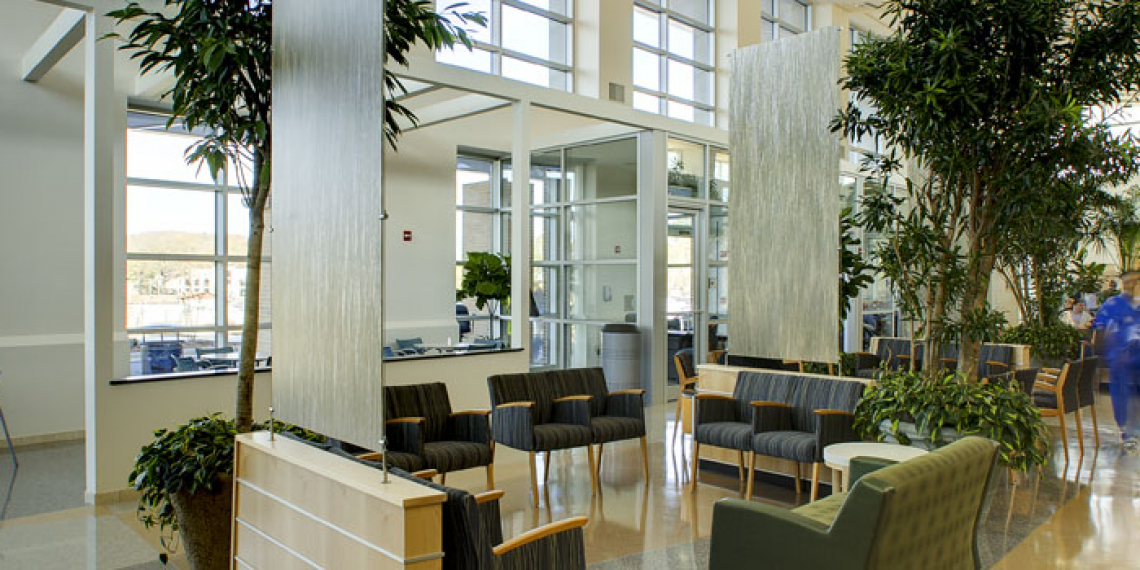 Piedmont Triad health care systems has announced its intentions to combine with an out-of-state buyer.

The Dava Foundation, a Manchester, Tennessee nonprofit, is expected to purchase the Asheboro, North Carolina based Randolph Health, a 145-bed hospital that offers maternity and cancer care, among other services.

The agreement with Dava was finalized on Monday, Aug. 31.

Nashville, based Java Medical Group, led by Bappa Mukherji, CEO and Martha McCormick, COO will manage the hospital. Mukherji is the Chairman of the Board of Unity Medical Center in Manchester and McCormick is the CEO.

Photo is the inside Randolph Health in North Carolina

Teenagers performing Benadryl Challenge on TikTok can be Deadly