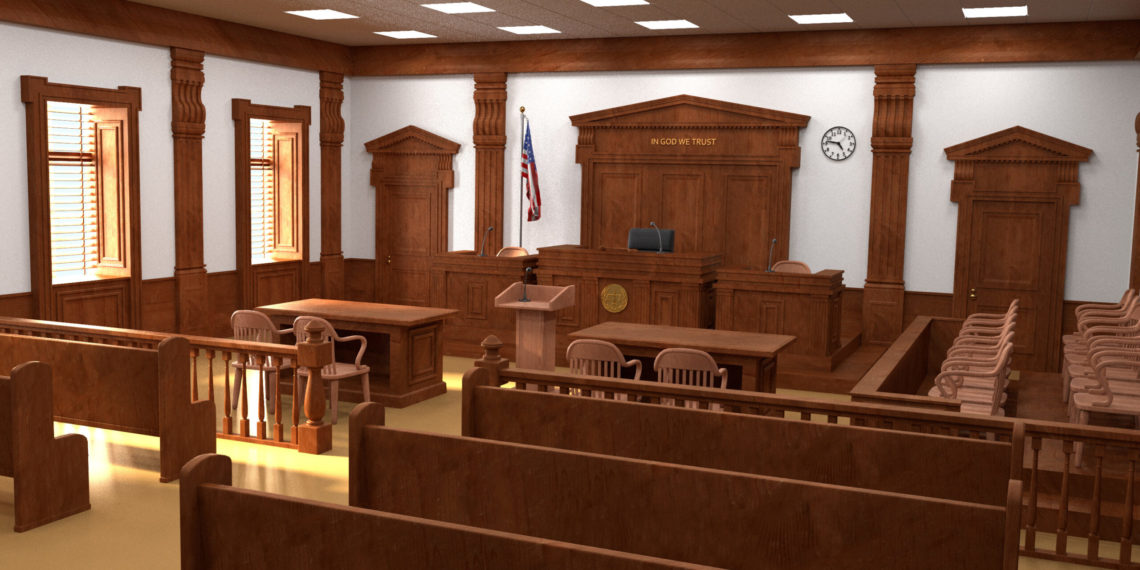 30 year old James Garrett appeared for arraignment Tuesday in Warren County General Sessions Court on one count of criminal homicide. Judge Locke asked if he hired an attorney or one will be appointed for him. Garrett said he will check to see if he can hire one. He will appear back in court next Tuesday.

Garrett is charged with the death of 30 year-old Javier Wiley Saturday morning. After getting into a physical altercation on Highway 70S they drove to the Garrett’s McMinnville home. Once they arrived Garrett asked Wiley to leave. When he refused Garrett shot Wiley saying it was in self defense. He’s being held without bond in the Warren Co. Jail.

Fishermen if you catch an Asian Carp, Freeze it, Ice it, or take a Picture